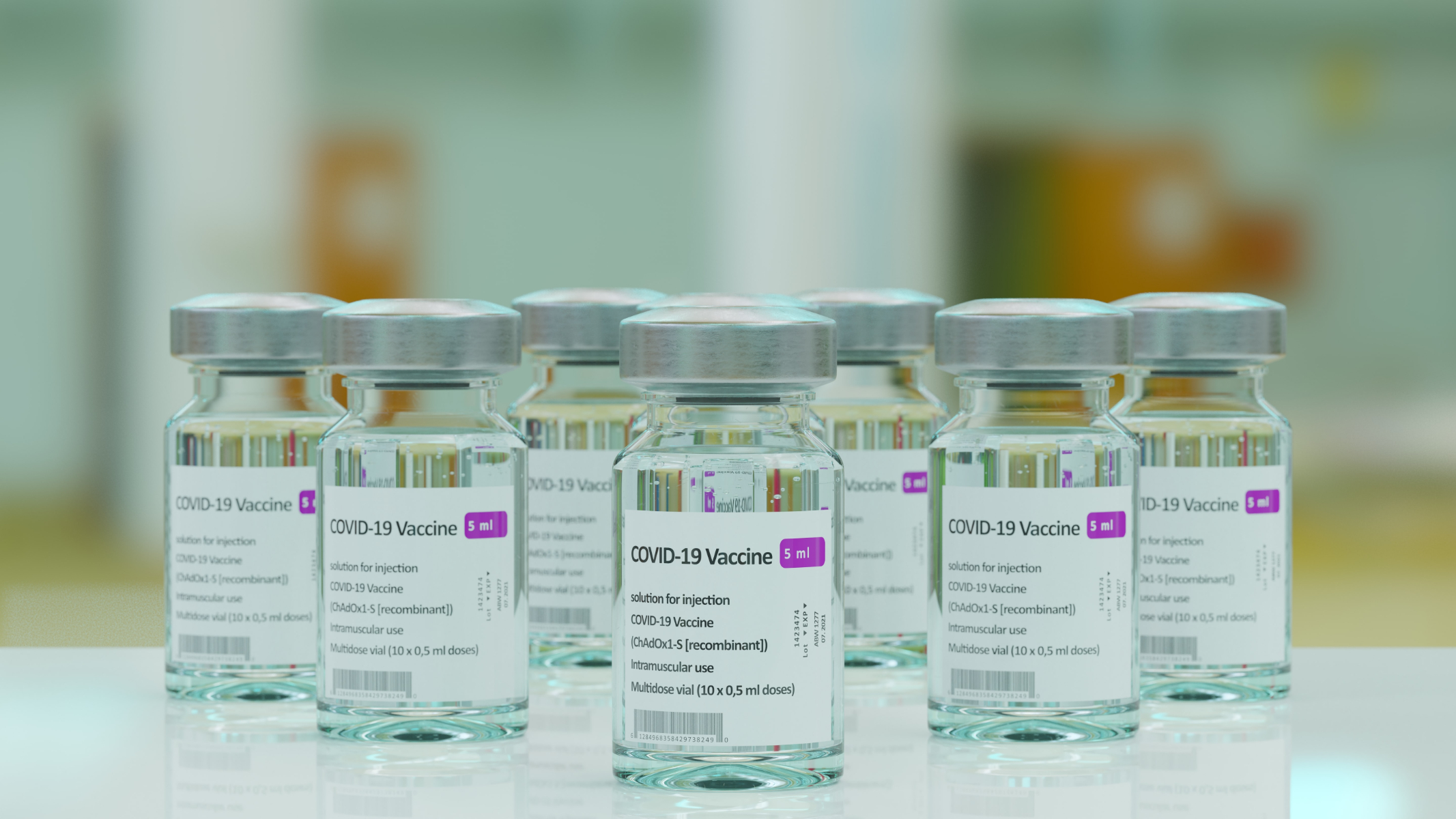 Citizens and businesses of Ireland have so far donated more than one million Covid vaccines to poorer countries through a UNICEF campaign.

The ‘Get a Vaccine, Give a Vaccine’ campaign has raised more than €2.5 million since it was launched in June.

The appeal invites people getting vaccinated in Ireland to give a vaccine to people in poorer nations, by supporting efforts to ensure fair and safe access to Covid-19 vaccines.

Around €4.48 allows UNICEF to deliver two doses of vaccine.

UNICEF Ireland Executive Director Peter Power said he is simply blown away by the response of vaccines donated.

“We have never witnessed anything like it before. We all know that nobody is safe until everyone is safe, and that no child is safe, until everyone they rely on is safe.”

“It is astonishing that some countries in the world have vaccination rates of less than 5%, while the wealthiest countries have vaccinated the vast majority of their populations.”

“By supporting this campaign in huge numbers Irish people have recognised that inequity and have taken this tangible expression of solidarity with people who have no access to vaccines.”

High-income countries administered around 50 doses for every 100 people in May, and that number had since doubled, according to the World Health Organization (WHO).

Low-income countries have only been able to administer 1.5 doses for every 100 people, due to lack of supply.

The Covax programme aims to secure enough Covid-19 vaccines this year for the most vulnerable 20% in every country, rich or poor. COVAX has already delivered over 175 million doses to 138 countries since March this year

Earlier this month, The World Health Organization called for a moratorium on Covid vaccine boosters until at least the end of September.

The move was to enable that at least 10% of the population of every country was vaccinated.

Many countries, including Germany, France and Israel, still plan to go ahead with plans to administer vaccine boosters, disregarding the WHO appeal. 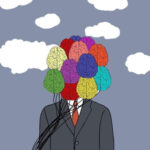 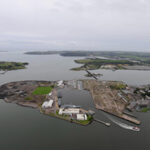