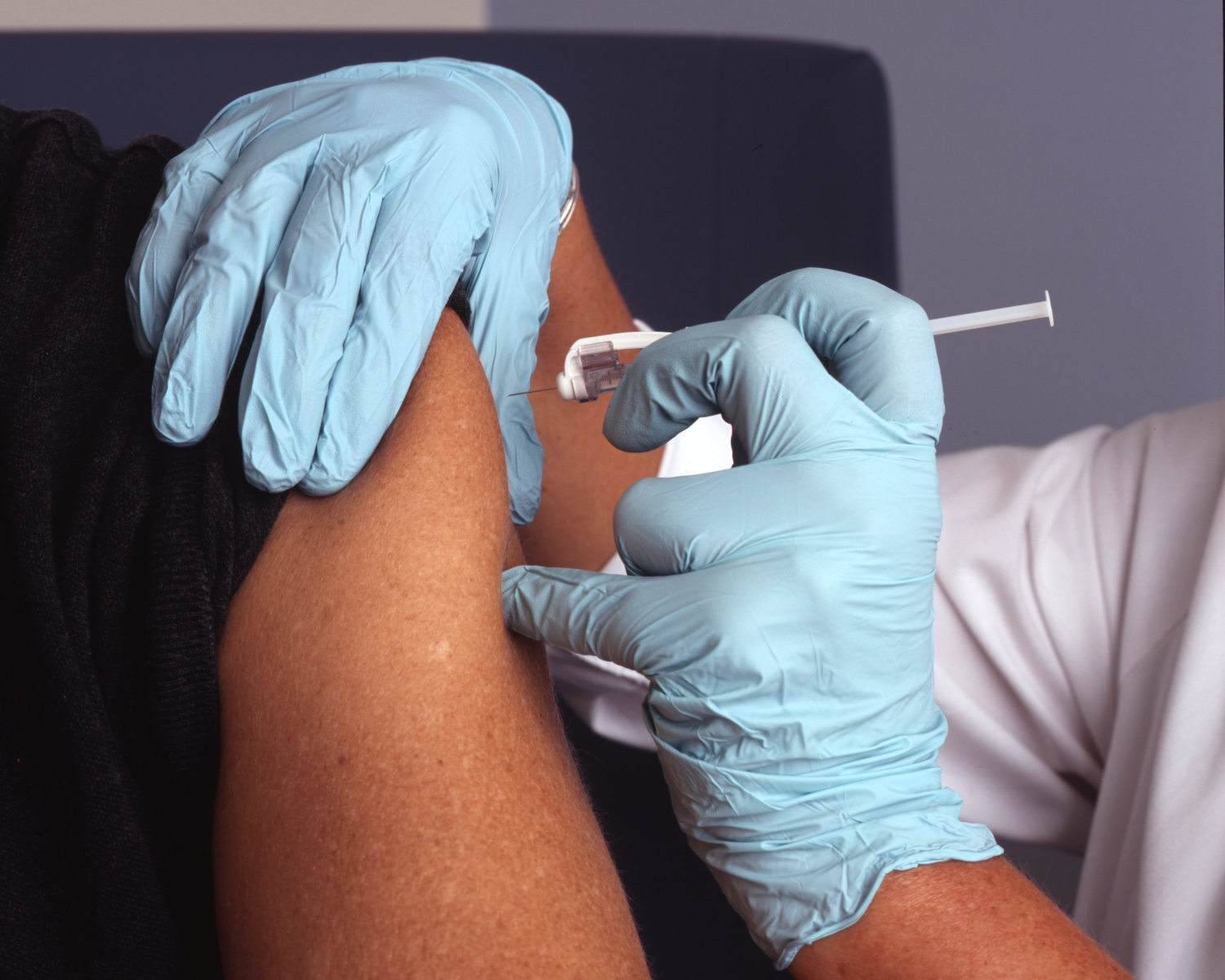 People who are fully vaccinated against Covid are highly protected against severe infection, hospitalisation and death caused by the virus. But coronavirus cases among the fully vaccinated — so-called “breakthrough” Covid cases — are still being seen among those who have had two doses.

This is happening for a number of reasons, experts note.

For a start, none of the vaccines being deployed in the U.S. or Europe are 100% effective at preventing infection.

In addition, new Covid strains such as the highly infectious delta variant — which is now prevalent around the world —have complicated the efficacy picture. There is also incomplete data into how long immunity from Covid lasts following vaccination.

The alarm was raised over breakthrough Covid cases when preliminary data in Israel — which had one of the fastest vaccination programs in the world — published in late July found that the Pfizer–BioNTech Covid-19 vaccine was just 40.5% effective at preventing symptomatic disease.

The analysis, which was carried out as the delta variant became the country’s dominant strain, still found that having two doses of the shot provided strong protection against severe illness and hospitalization, however, the country’s Health Ministry reported.

But a study in England carried out from April to May found that, after two doses, the Pfizer-BioNTech vaccine was 88% effective against symptomatic disease caused by the delta variant.

Comparing the results is tricky, however, given differences in the nature of the vaccination programs in both countries (Israel gave all its adult population the Pfizer vaccine, for example, while in the U.K. there are several vaccines in use, with the Pfizer-BioNTech shot predominantly given to younger people) as well as differences in the study dates, Covid testing regimes and age groups.

Initial vaccine efficacy data following clinical trials, released by Pfizer and BioNTech last year, showed that the vaccine was 95% effective against infection from strains of the virus that were circulating at the time.

Professor Lawrence Young, a virologist at the University of Warwick’s Medical School in the U.K., said that cases of Covid in fully vaccinated people are a reminder that no vaccine is 100% effective.

Professor Young said, “there will always be a proportion of individuals who will still remain susceptible to infection and illness.”

“There are also two other factors that impact vaccine effectiveness: firstly, waning immunity — we still don’t know how long vaccine-induced protective immunity lasts. This is very likely to be a factor in those elderly and more vulnerable individuals who were vaccinated early in the vaccine rollout program.”

“The second factor is related to breakthrough infections in vaccinated individuals due to the more infectious delta variant which added weight to the case for booster vaccination programmes.”

It must be emphasized that studies show that fully vaccinated people are much less likely to suffer from a Covid infection — or to contract the virus in the first place.

Analyses of PCR test results in the REACT-1 study — a major coronavirus monitoring program in Britain led by Imperial College London — also suggested that fully vaccinated people may also be less likely than unvaccinated people to pass the virus on to others, due to having a smaller viral load on average and therefore likely shedding less virus.

Professor Paul Elliott, director of the REACT program from Imperial’s School of Public Health, said the findings highlighted both the advantages and limitations of Covid vaccines.

Professor Elliot said, “these findings confirm our previous data showing that both doses of a vaccine offer good protection against getting infected. However we can also see that there is still a risk of infection, as no vaccine is 100% effective, and we know that some double vaccinated people can still become ill from the virus.”

Hostel for Defence Forces Veterans to Open in Cobh