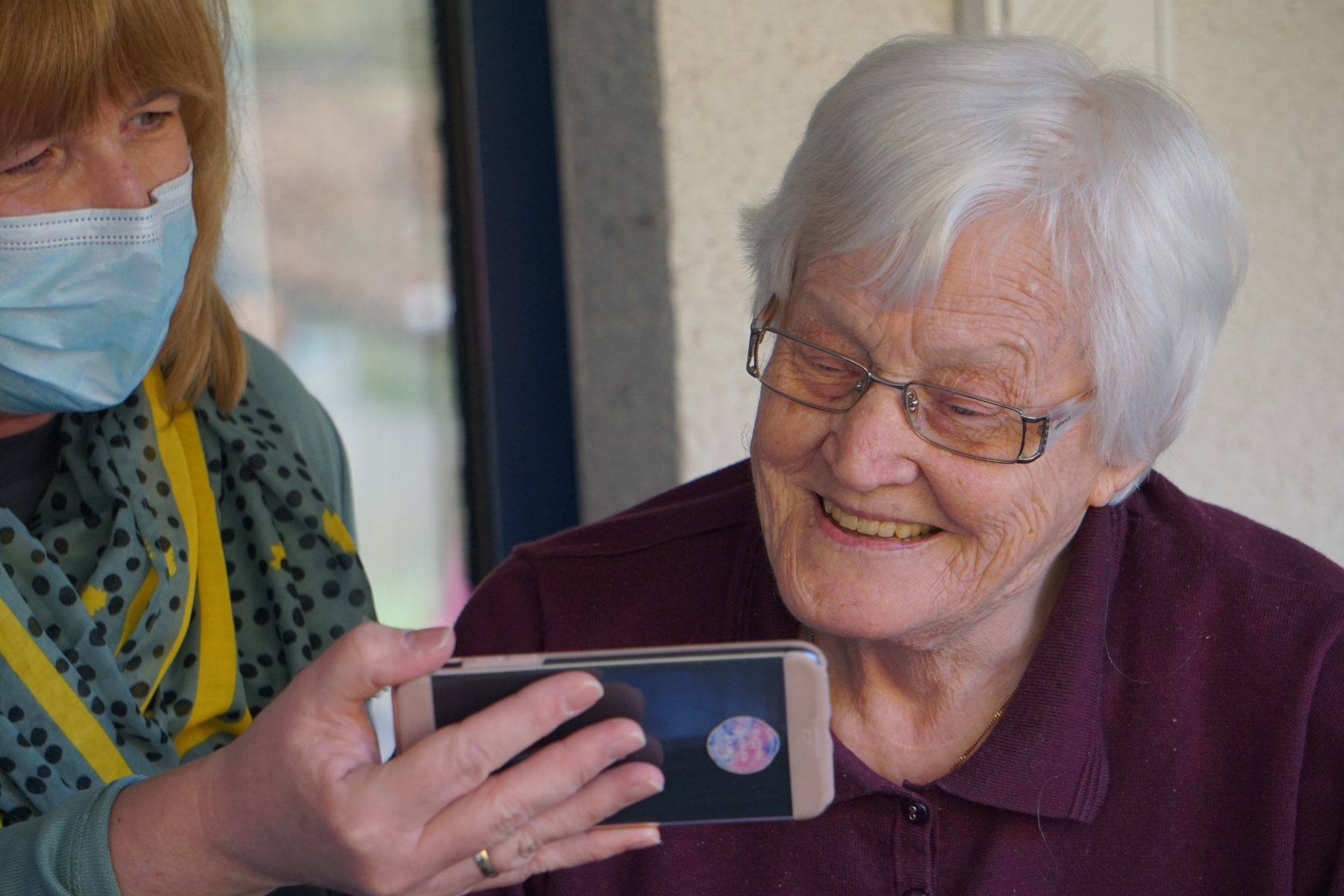 A recruitment crisis in the homecare sector must be addressed by the Government as a matter of urgency, a representative group has said.

Home and Community Care Ireland (HCCI) is calling for health care assistants to be removed from the ‘ineligible occupations list’ for those from outside the European Economic Area (EEA).

As it stands, non-EEA carers can work in nursing homes or hospitals but not as a private home carer, a distinction which the HCCI chief says is arbitrary and discriminatory.

Joseph Musgrave said the recent decision by the Department of Enterprise, Trade and Employment contradicts the Government’s stated preference for home care.

Commenting on the recruitment crisis in the homecare sector, Mr Musgrave said, “there is no real distinction between home carers and other health Care Assistants. In fact, HCCI and Nursing Homes Ireland signed an agreement during Covid to redeploy home care staff to nursing homes if necessary.”

He warned that service are reaching full capacity but are unable to recruit staff to meet the demand meaning that some vulnerable people could be left without the care they need.

Budget 2021 allocated 24.2 million home care hours, up 5 million from 2020, but the HCCI say without the ability to recruit non-EEA home carers expansion will be next to impossible.

Mr Musgrave continued, “keeping home carers on the ‘ineligible occupations list’ signifies a failure by the Government to implement a coherent care policy and this must be rectified to protect the most vulnerable in our communities.”

Home First, the policy of assisting people to live independently in their homes, will be seriously undermined if HCCI members are not permitted to recruit from outside the EEA, he said.

The ongoing pandemic highlighted the importance of home care. According to the HCCI, compared to congregated settings, peak Covid infections among its client base of 20,000 have not exceeded 1%.

Mr Musgrave said the HCCI is willing to work with the HSE and the Department of Health to find a workable solution.

He said home care is the future and is what an increasing number of vulnerable people and their families are looking for.