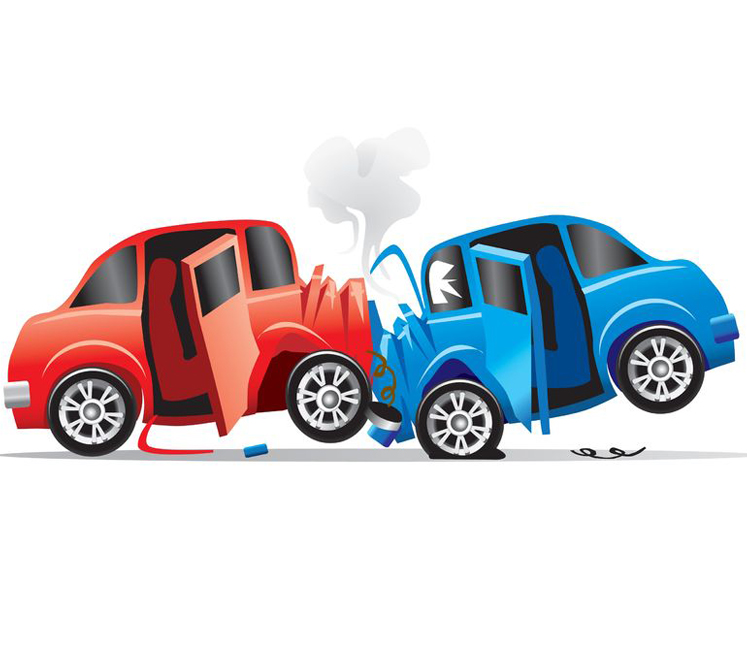 Road traffic injuries are the biggest cause of death of teenagers globally, international data released by the World Health Organization reveals.

In 2015, more than 1.2 million adolescents died. Road injuries were to blame for about one in 10 of these deaths.

Most of the road fatalities involved males between the ages of 10 and 19.

Most young people killed in road crashes were vulnerable road users such as pedestrians, cyclists and motorcyclists.

The next biggest killers were:

Data from the report reveals the stark differences in causes of death when separating the adolescent group by age (younger adolescents aged 10-14 years and older ones aged 15-19 years) and by sex.

But pregnancy complications, such as haemorrhage, sepsis, obstructed labour, and complications from unsafe abortions, are the top cause of death among 15–19-year-old girls.

WHO’s report offers a range of proposed interventions – from seat-belt laws to comprehensive sexuality education – for countries to undertake to improve their health and well-being and dramatically cut unnecessary deaths.