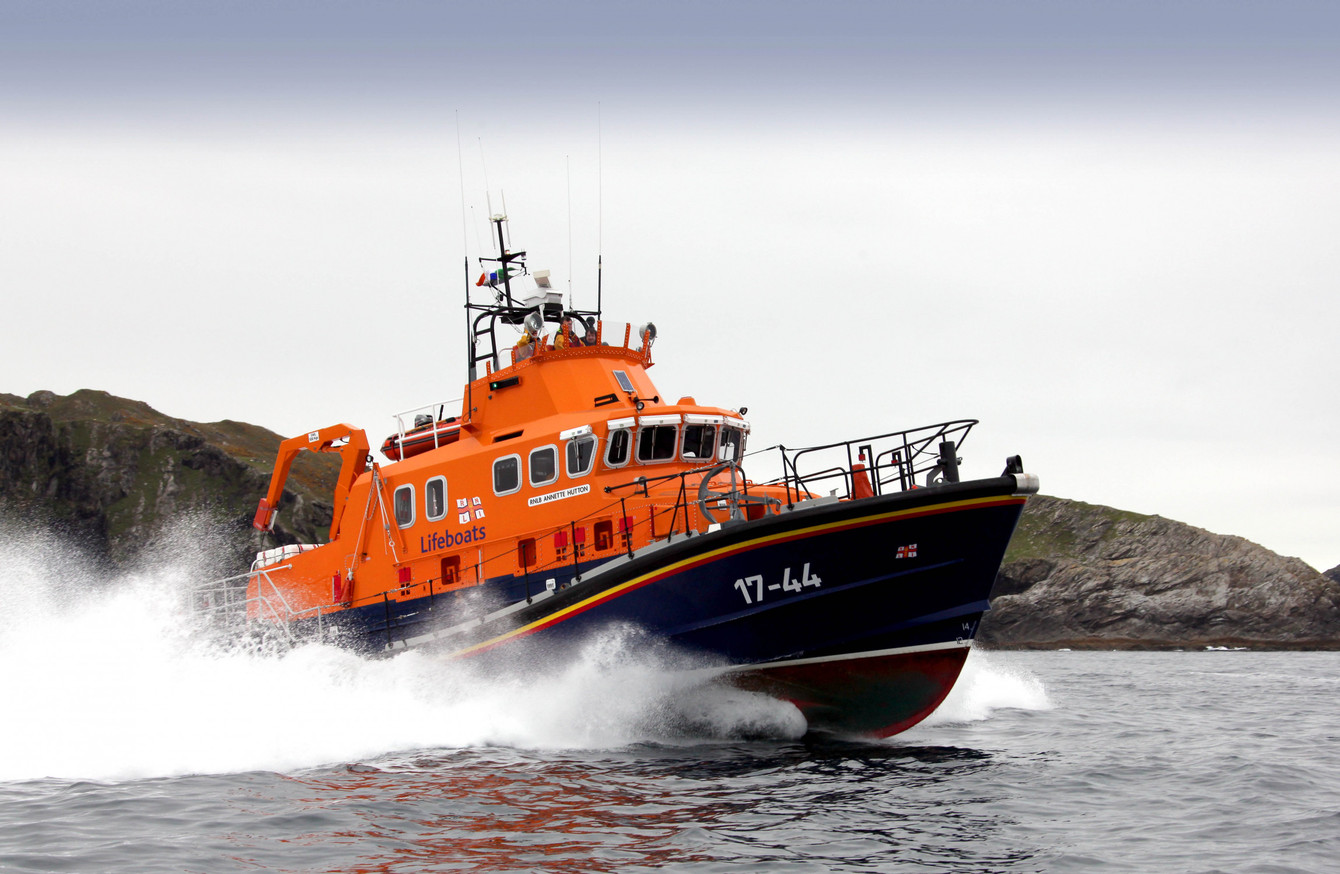 A new BBC documentary currently airing is shining a light on the the lives of the RNLI’s volunteer lifeboat crew members, who rescue thousands of people and save hundreds of lives around the Irish and UK coastlines every year.

The 12-part series ‘Saving Lives at Sea’ feature real rescues carried out by crew members of the RNLI in both Ireland and the UK.

The first episode included the rescue of three fishermen from a sinking trawler and the rescue of 30 people from the Astrid tall ship in Kinsale, Cork. Castletownbere, a town located on the Beara Peninsula in Cork, will feature in episode three.

The documentary is set to show the rescue of a lone sailor in storm conditions, along with the rescue of two fishermen from a boat that sank.

‘Saving Lives at Sea’ features real-life rescue footage accompanied by heart-warming and emotive testimonials from the crew and the people they rescue.

The series has been filmed over the past year, with lifeboat crews using RNLI and special cameras and welcoming filmmakers into their day-to-day life. Rescues from the RNLI’s archives are also revisited.

The RNLI operates 238 lifeboat stations in Ireland and the UK.

Saving Lives at Sea airs at 8pm on Wednesday from 18 August on BBC Two.