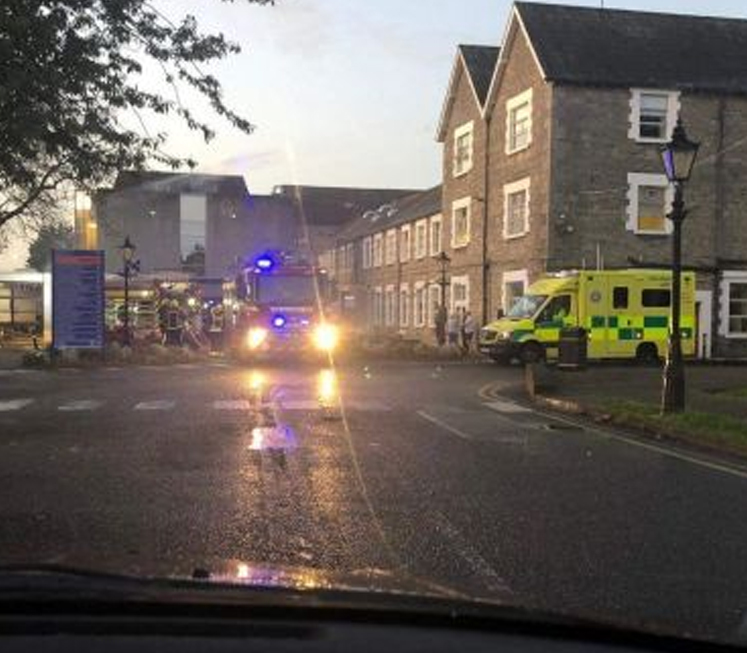 Three wards of patients and staff were safely evacuated from Our Lady’s Hospital Navan this morning after a fire broke out.

Fire crews were called to the Our Lady’s Hospital this morning to deal with a blaze that broke out in the medical records department.

The main hospital entrance was cordoned off with two tenders parked outside. Staff arriving for work were kept outside the while the situation was made safe.

The fire is believed to have broken out in a medical records room around 6am possibly due to an electrical fault.

The Ireland East Hospital Group says the fire started in a chart room at 6am.

It has now been fully extinguished by the fire brigade and patients are now returning to their wards.

However, the hospital has had to defer general surgery and endoscopy procedures for today due to smoke.

A full clean up has begun and efforts are being made to get all services running as soon as it is safe to do so.

Management of Our Lady’s Hospital Navan has thanked Meath County Council Fire Service and the hospital’s night staff for their swift response in ensuring the care and safety of all patients.