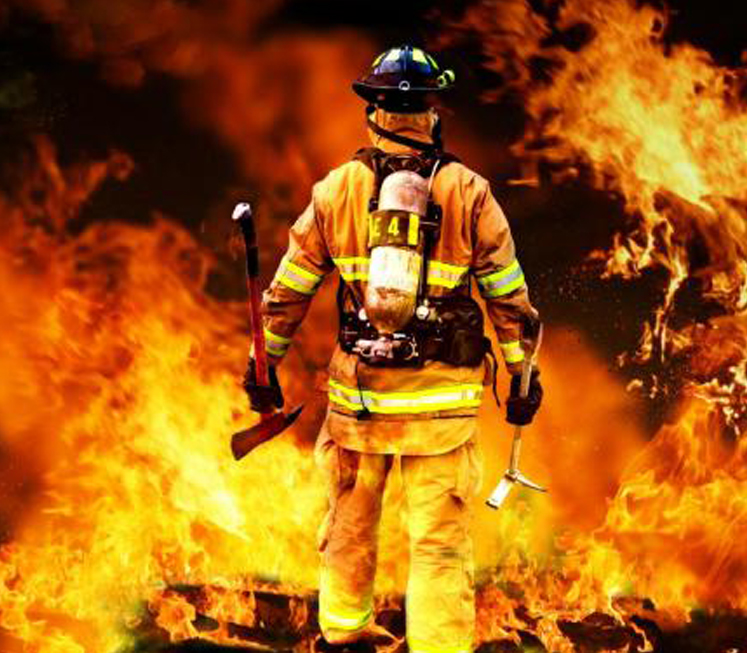 A change is urgently required to the wording of the existing building completion certificate in order for it to help safeguard against major residential fires says Joe Kennedy, Managing Director of Smith + Kennedy Architects.

Fire safety in buildings has again become an area of major concern following on from the disaster in Grenfell Tower in London, and, more recently, the Metro Hotel fire in Ballymun.

This is not an unreasonable assumption but it is not an accurate one. The certificate is issued at design stage and it confirms that if the building is built in accordance with the submission made to the local authority, it will be safe. That is a significant difference and renaming it a “fire safety design certificate” would at least bring more clarity to the public.

This goes to the heart of a difficulty with Ireland’s certification processes; we offer certs that the public is fully entitled to take at their word but that can – and probably do – mislead.

Since March 2014, a new comprehensive compliance certificate is mandatory for most building types. This cert is signed by the builder and an assigned certifier, a professional from the private sector appointed to inspect the works. The effect of the certification wording is to advise anyone reading it that the building has been constructed in full compliance with the building regulations.

As a registered architect, I have acted as assigned certifier on a number of projects and when I sign my name to a document that states “I certify…”, I do so with a degree of personal concern as I know, from years of experience, that any inspection regime, no matter how comprehensive, cannot examine all areas of work, particularly that concealed between inspections. In an ideal world, under the current arrangements, I should be 100 per cent certain that the parts I didn’t inspect have been constructed correctly, but this is not a reasonable assumption.

Being “certain” is what is implied in the phrase “I certify”, but, as the official code of practice agrees, no inspection process can catch all shortcomings in construction.

Even more disconcerting is that the professional certifier might be an employee of the builder or even the builder himself, particularly in the area of house and apartment construction. This is “self-certification” taken to extremes and surely would not be acceptable in most other areas of society, in particular where public
safety is involved, as is the case in construction and development.

The premise behind the Building Control (Amendment) Regulations, publicly stated at the introduction of the legislation in 2014 by then minister Phil Hogan, was that the consumer would have redress through the courts if something was wrong with their home by suing the single certifier.

Courts should be the last resort and defects insurance should be the first. We insure every other commodity we buy against defects – for example, cars, fridges and electrical appliances – but not the most important purchase most people make, our homes. Defects insurance is now available and should be mandatory for developers or builders to deliver houses and apartments.

This way insurers can pursue any wrongdoers while the consumers can get on with their lives. Honesty and clarity should be the hallmarks of any certification process and it serves no one to have certificates that are not clear or do not mean what they say.

Bad or misleading wording will undermine confidence in the system. The Royal Institute of the Architects of Ireland (RIAI) has been calling for a change to the wording of the completion certificate that would go a long way to addressing this issue and has also highlighted the issue of the builder-developer acting as his own inspector. The changes we are seeking will only strengthen the system and, importantly, will make certificates more understandable and credible. Fire safety certification as it exists doesn’t do what it says on the tin –
and it is in society’s interest to change this.

How To Easily Prepare & Cook The Perfect Gourmet Burger