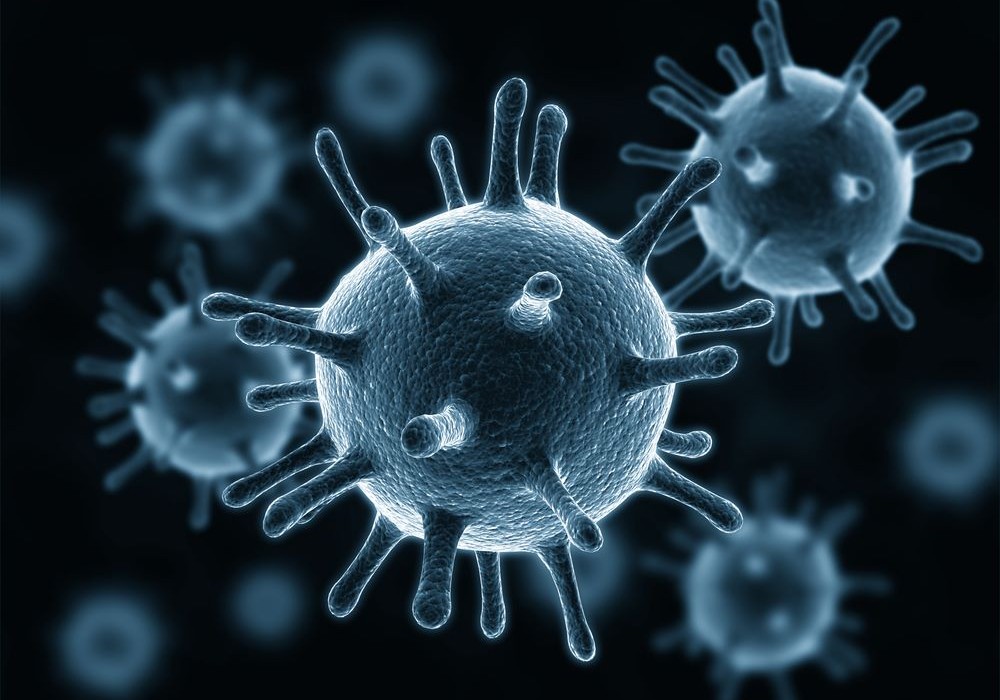 A report for Pandem, the EU’s pandemic project, has compiled a detailed report into preparedness for the outbreak of a major pandemic.

Throughout history, pandemics have had a major impact on the health and security of human populations. An outbreak of plague killed one third of Europe’s population in the Middle Ages, and Spanish flu killed 40-50 million people in the early 20th century.

In 2003, a new disease called Severe Acute Respiratory Syndrome (SARS) emerged in China and spread from Hong Kong through international transport hubs to multiple countries within days causing major disruption with an estimated economic cost of US$80 billion.

The most recent H1N1 influenza pandemic in 2009 spread around the world in weeks, affecting all countries with significant health, economic, political, social, cultural and environmental consequences. More recently, outbreaks of the Zika virus, Ebola and MERS-CoV have posed major threats to human health, and to global trade and trust.

The 18-month project, coordinated by NUI Galway, was funded through the EU Horizon 2020 Secure Societies programme of research and innovation, to help improve pandemic preparedness across European Union member states and beyond.

Unfortunately, the news isn’t good. The Pandem report has come to the conclusion that we are now, more than ever, at risk of a global event that could potentially cost human lives.

The objectives of the Pandem project were to review best practice, and identify tools and systems needed to strengthen pandemic preparedness and response at national, EU and global levels.

The report found a multitude of risks existing for a pandemic, including: the continued existence of influenza crossing species, poor precautions in research labs, and even bio-terrorism, with the increased availability of technology and knowledge to build a bio-weapon.

It also warmed that antibiotic resistance is a major threat to human health which could bring the management of infectious diseases back to the pre-antibiotic era.

Despite these fears, this group of researchers are attempting to discover new antibiotics within various parts of nature.

NUI Galway’s Prof Máire Connolly, coordinator of the Pandem project, said: “The timing and origin of the next pandemic is uncertain, but improved preparedness can minimise the impact on human lives and health, and the disruption to economies and societies that results.

“By applying innovations from the security, defence and crisis management sectors to improve the tools and systems used by the health sector, we can help to ensure that Europe and the wider world are better prepared to rapidly detect and mitigate the impact of the next pandemic.”