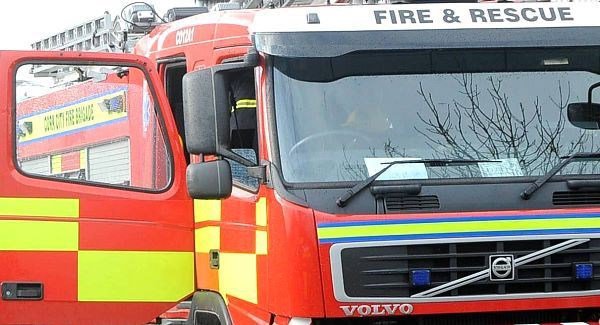 Gardaí are investigating the theft of a fire engine worth over €400,000 from a station in Co Donegal.

The vehicle was stolen from the Stranorlar Fire Station at the weekend and was found in the Killygordon area of Donegal just one kilometre from the border.

Thousands of euro worth of life-saving equipment was taken from the fire engine. The equipment would be used by fire officers during road traffic crashes.

A garda spokeswoman said: “Gardaí are investigating the unauthorised taking of a fire tender from Stranorlor Fire Station in Donegal. The tender was removed from the station over night. It was discovered this morning at Monnellan Road, Killygordon at 8.40am on April 3, 2017.

“The fire station and fire tender are being examined by Garda scenes of crime examiner.”

“It’s a heinous crime and we want to track these people down.”