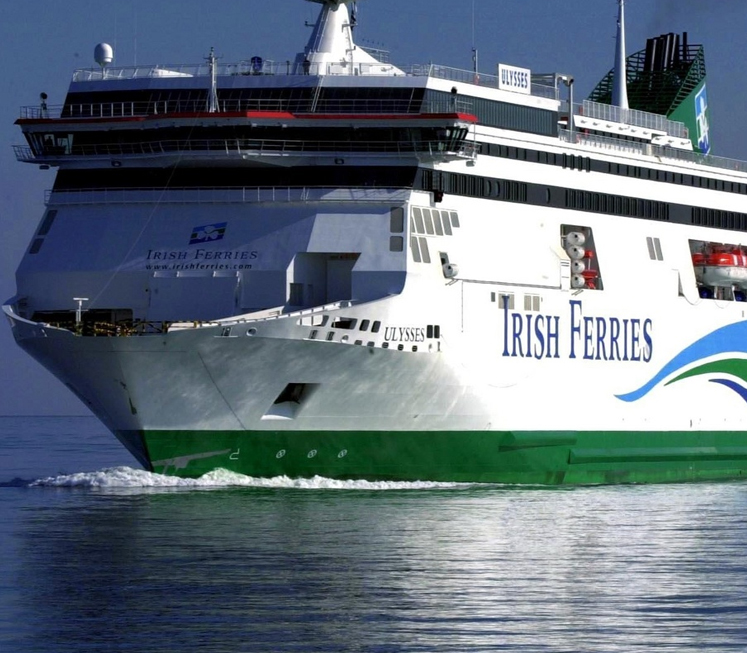 Irish Ferries has said it is unlikely to operate a service between Rosslare Europort and France next year.

The company said it will continue to keep the situation under review.

Irish Ferries said a majority of its customers have “a clear preference for the more central location and easy access of Dublin”.

It said the WB Yeats ship will continue to sail to operate between Cherbourg and Dublin.

Minister of State for Tourism and Sport Brendan Griffin has said that he “notes” Irish Ferries’ communication in relation to the Rosslare service.

He described the service as an “important transport service” for the southeast region and he has asked his officials to engage with the company.

Labour leader and Wexford TD Brendan Howlin has said the decision to “abandon … the shortest sea route to France just as Brexit kicks in” is “inexplicable”.

He called on Taoiseach Leo Varadkar and Minister for Transport Shane Ross to respond to the development.

Sinn Féin’s Brexit spokesperson David Cullinane said the decision was a big blow to the southeast.

“With Brexit just over the horizon this decision is truly baffling,” Mr Cullinane said.

He said he would be raising the issue with Minister Ross at the earliest opportunity.

“For the southeast region to lose on of its main ferry routes to Europe would be an absolute disaster,” he said.