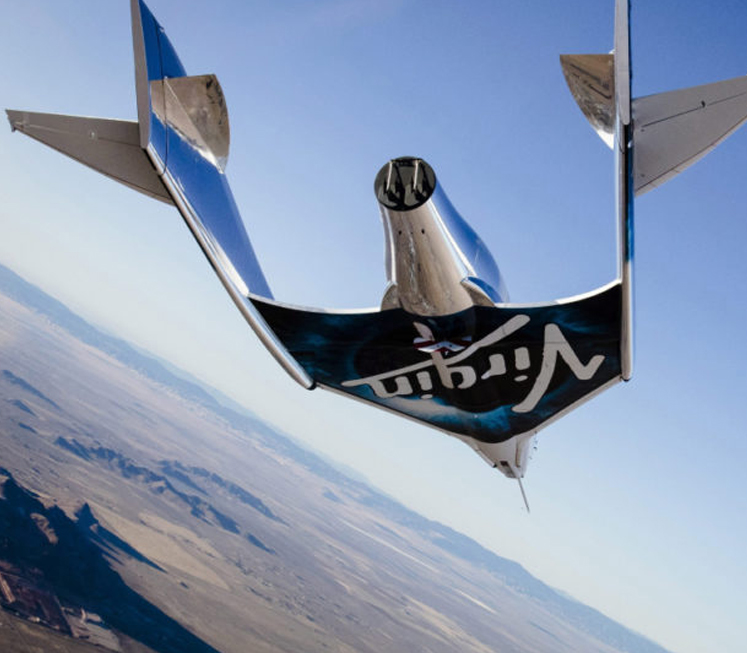 The company said the fourth flight of its SpaceShipTwo passenger rocket ship would “aim to fly higher and faster”.

Its intention is to reach a height of more than 80km, the altitude at which space is said to begin.

Sir Richard is in a race with Elon Musk and Jeff Bezos to send the first fee-paying passengers into space.

In 2008, Virgin Galactic first promised sub-orbital spaceflight trips for tourists would be taking place “within 18 months”. It has since regularly made similar promises to have space flights airborne in the near future.

But delays and a fatal crash in 2014 prevented Sir Richard’s original ambitions.

The latest flight of the plane, also known as the VSS Unity, will take place over the Mojave desert in southern California.

The company said it planned to “burn the rocket motor for durations which will see our pilots and spaceship reach a space altitude for the first time”.

However, it cautioned: “Although this could happen as soon as the next flight, the nature of flight test means that it may take us a little longer to get to that milestone.”