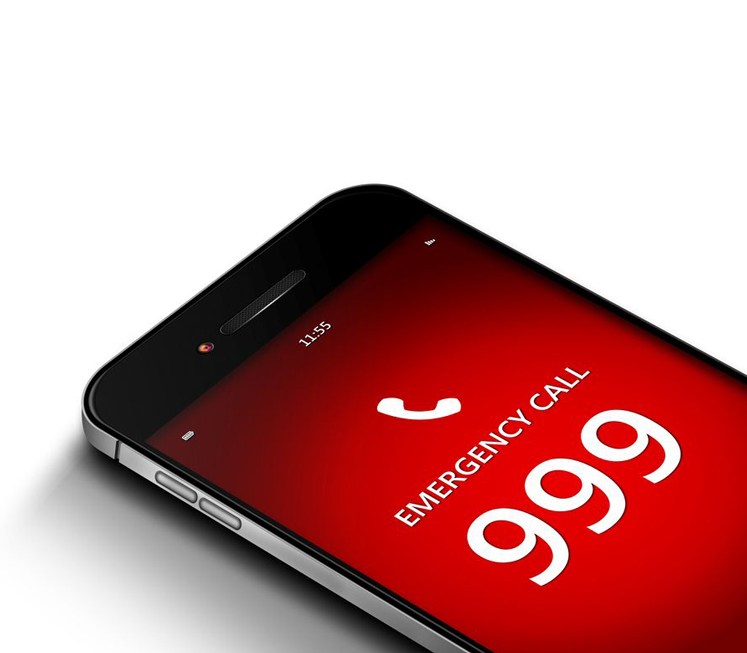 Good Friday this year marked the first time pubs were legally allowed to open to the public and serve alcohol since the Intoxicating Liquor Act, ruled almost a century ago, the banning of selling alcohol on this day.

In a statement, a DFB spokesperson confirmed that the number of calls processed through its regional control centre received a total of 379 calls for Good Friday 2018, opposed to processing 465 calls on Good Friday last year.

“A lot of call-outs are alcohol related. We normally see a lot of house parties and drinking on Good Friday.

“We were 100 calls down on last year. We haven’t done a detailed analysis of that, and that could take some time, but it’s good news so far.”

How To Easily Prepare & Cook The Perfect Gourmet Burger