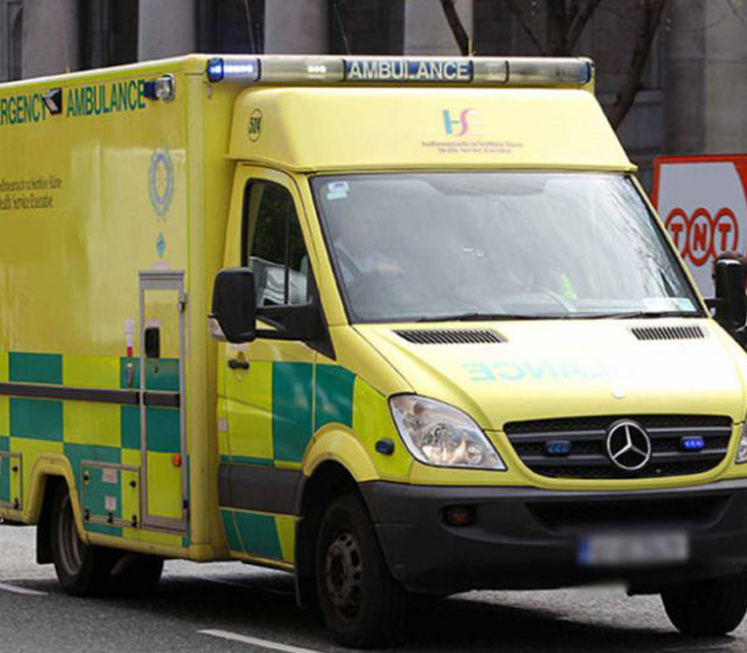 Almost a quarter of A&E admissions could be potentially avoided in a better functioning health system, according to a new study which indicates that some of these unnecessary admissions are driven by deprivation, hospital practices, and health insurance concerns.

The new research, entitled ‘Drivers of potentially avoidable emergency admissions in Ireland: an ecological analysis’, and published in the BMJ Quality and Safety journal, estimates that 22% of A&E admissions are eminently avoidable.

The study was led by University College Cork economics lecturer Brenda Lynch and carried out under the Structured Population and Health-services Research Education (Sphere) programme. The report examined admissions data to calculate age-adjusted emergency admission rates for selected conditions by county of residence between 2014 and 2016.

It said that potentially avoidable admissions include those relating to an undiagnosed or untreated underlying condition. In best case scenarios, the patient could have been treated more appropriately elsewhere, such as in the patient’s home or in a community setting.

Population factors such as those population factors relating to age, deprivation, and rurality are included. Taking 14 selected conditions the study analyses the data and among its conclusions is that primary care resources do not seem to be a strong predictor, but “it is more likely that those counties with high unemployment will experience high emergency admissions for the 14 selected conditions”.

“This study shows that at a regional level much of the variability in emergency admission rates can be explained by socioeconomic deprivation, hospital policies and private insurance coverage.”