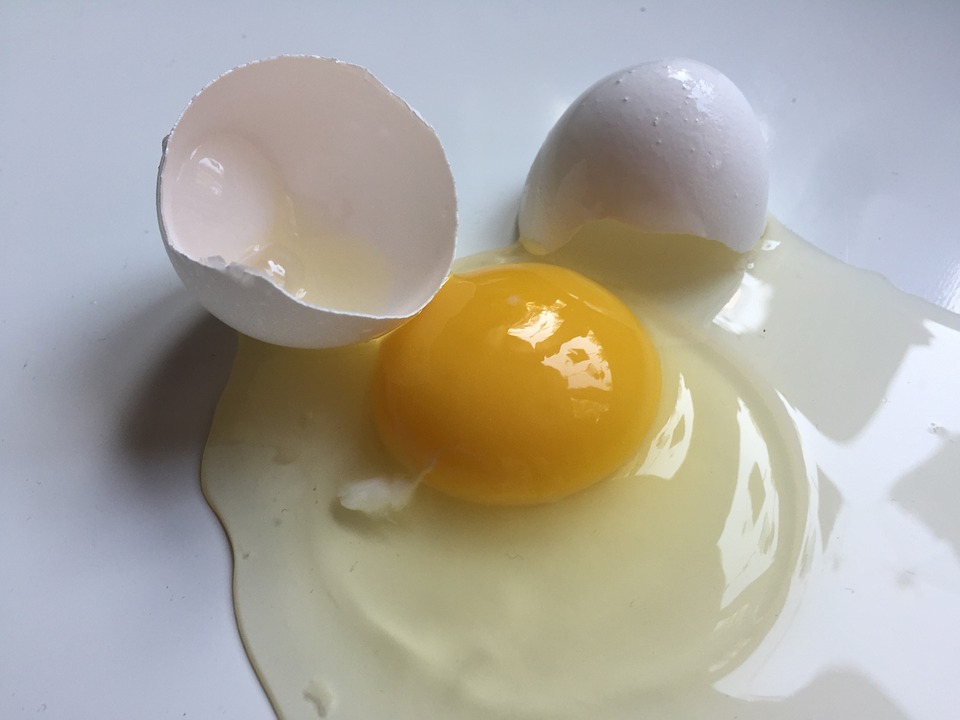 An unnamed caller reached out to a UK ambulance service for advice on a broken egg in her fridge.

“This is the ambulance service, we cannot advise you about eggs I’m afraid.”

The East Midlands Ambulance Service (EMAS) have released the ludicruous audio recording to the general public in a bid to remind people not to waste emergency services’ time.

A spokesperson for EMAS stated:

“However, some of the 999 calls we receive are not for emergency situations and when one of our call handlers is on the phone to these inappropriate calls, they are not able to help someone in a real emergency.”

Recent inappropriate calls to EMAS have included someone with a broken toenail, someone who wanted a taxi home and a patient waiting to be seen at a GP surgery, but who didn’t want to wait the 30 minutes for their appointment.

The 10 most inappropriate 999 calls received by EMAS are:

Simon Tomlinson, general manager for EMAS’s emergency operations centres, said he wanted to remind people to only dial 999 in the event of a serious emergency.

He also urged people to remember that there are other options available if they need medical assistance, such as calling NHS 111, by contacting their GP or a pharmacist, or visiting an NHS walk-in centre.

“Every 999 call is assessed so that the right help is provided to the right people as quickly as possible.

“You could receive the right treatment for you more quickly by contacting an alternative NHS service, such as your local pharmacy or NHS111, particularly if your call is not a serious emergency.

“Please help us to make sure we can reach the people who need us the most.”

EMAS said it received 59,349 999 calls in December 2017 – and a small proportion of these were inappropriate calls.