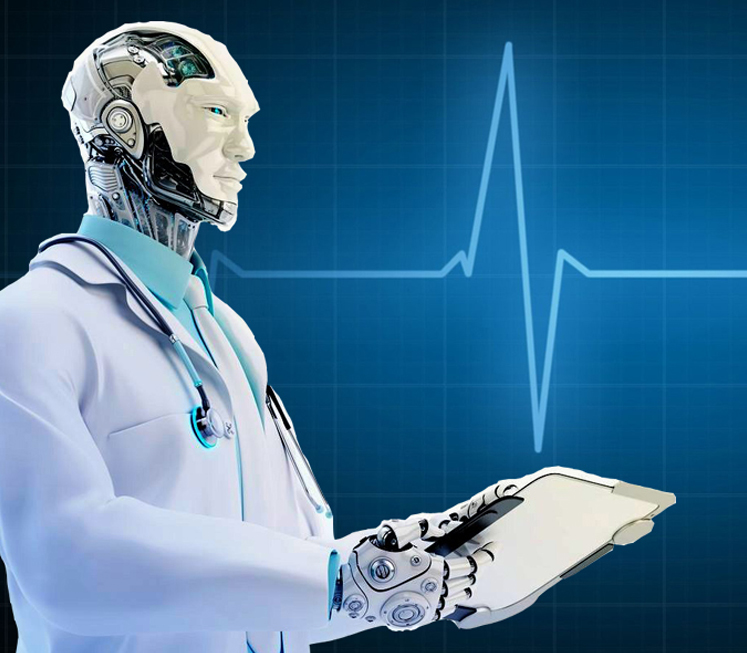 Artificial intelligence is being used on emergency service calls in Denmark to help spot signs of cardiac arrest.

A virtual assistant called Corti is being used by some emergency service dispatchers in Copenhagen, which uses voice recognition and machine learning to help look for signals of heart attack in patients on emergency calls.

Corti chief executive Andreas Cleve has uploaded a demo video of the technology in action to YouTube, which shows Corti logging the conversation, including signals and trigger words on the state of the patient and then offering real time recommendations on how critical the situation is.

The company says early recognition of the condition is vital in increasing survival chances, with that chance said to decrease by 10% for every minute it goes undetected.

It is currently being used by emergency services in Copenhagen on the official 112 emergency number, with Corti’s technology also being used to spot any errors in the dispatch, including the address any emergency response is sent to.

For now it is only being trialled in Denmark, but according to the magazine Fast Company it is expected to make an announcement in the near future about expansion plans, possibly to the US.

AI as a monitoring tool for both spoken and written language is far from a new idea – it’s been behind the technology of predictive text for years, and is now used by many social networks to find and remove inappropriate content online.

Step Out And Become More Active With The Irish Red Cross