Under The Cover of ‘The Making of a Detective’ 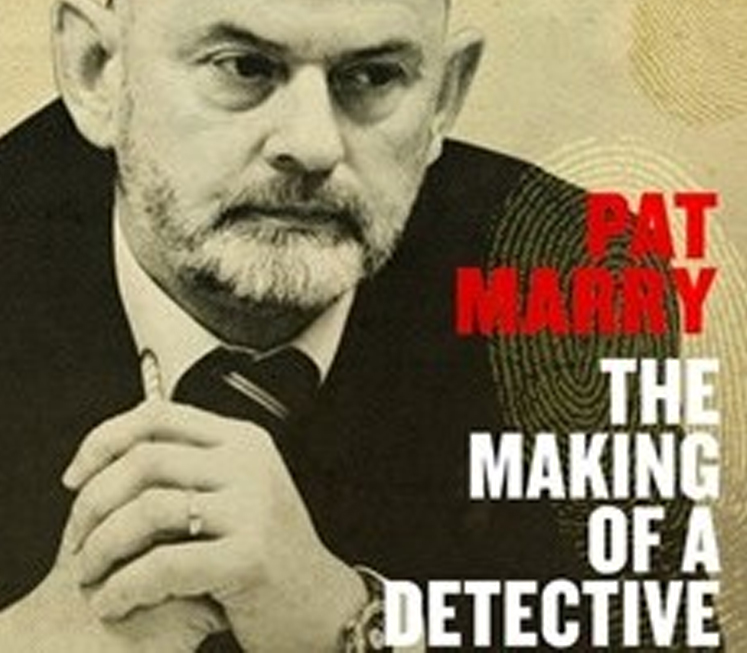 ‘The Making of a Detective’ is a new book by retired Detective Garda Pat Marry from Mullingar that reveals the inside stories of a number of high profile investigations he led, such as the murder of Rachel Calally by her husband Joe O’Reilly and the 1990 murder of Marilyn Rynn, involving the first use of DNA evidence to solve a crime in Ireland.

The book gives a unique insight into the work of a dedicated Garda at the very top of his profession. Graduating from the Garda Training College in Templemore in 1985, Pat Marry’s burning desire was to be a detective.

In time he realised that it was all about putting yourself forward and taking initiative, following up hunches (even when they seemed flimsy), being obsessive about detail, trying out new investigative techniques, being a bit of a psychologist and thinking laterally to hone your instincts.

Having served over three decades in the force Marry was instrumental in solving dozens of serious cases, including many murders. In ‘The Making of a Detective’ he reveals the inside story of high profile investigations he led, such as the murders of Rachel Calally by her husband Joe O’Reilly.

He also recounts fascinating detail of cases that have faded with time from public memory, such as the 1990 murder of Marilyn Rynn, which involved the first use of DNA evidence to solve a crime in Ireland.

The retired member of the force was also involved in the murder investigation of Mary Gough by her husband Colin Whelan in 2001, a case that was resolved largely through a painstaking trawl through Whelan’s internet usage – something that was new at the time.