The COVID vaccine timeline: Where the candidates are now—and what’s still to come 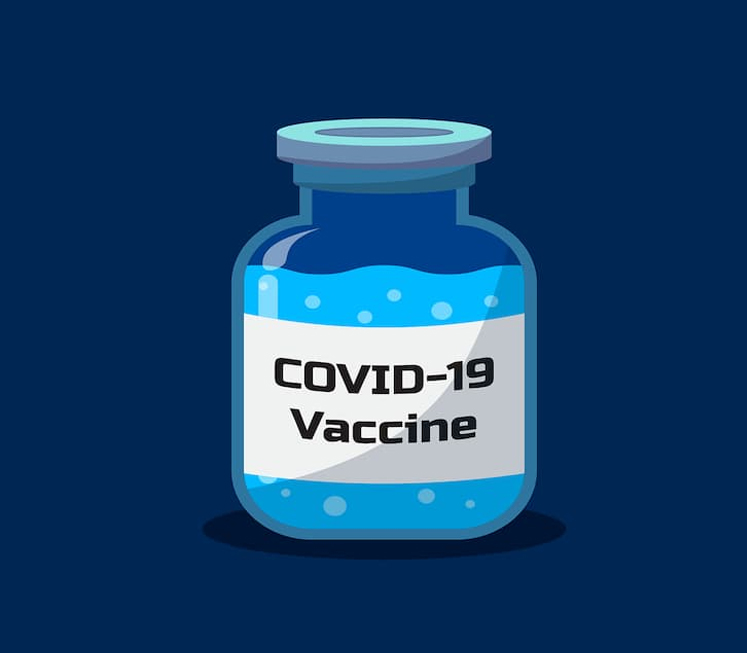 What you need to know about how long the winding path to a COVID vaccine will take and which companies are out in front.

The mad dash to create and manufacture a COVID vaccine isn’t quite over. But the beginning of the end may be somewhere in sight.

“Four COVID-19 vaccine candidates are in Phase III clinical testing in the United States just over eight months after SARS-CoV-2 was identified,” said NIAID director Anthony S. Fauci once the Johnson & Johnson trial began enrollment. “This is an unprecedented feat for the scientific community made possible by decades of progress in vaccine technology and a coordinated, strategic approach across government, industry, and academia.”

But the road to developing a vaccine isn’t easy and comes with the risks of the scientifically unexpected, as evidenced by a Food and Drug Administration (FDA) temporary halt on Johnson & Johnson’s and AstraZeneca’s Phase III studies. Those studies have since resumed after a safety commission determined that side effects and illnesses in some study participants were unrelated to the vaccines.

These trials are massive undertakings, and the companies are fast reaching, if they haven’t already reached, their enrollment goals. For instance, last week Moderna announced it had completed enrollment of 30,000 people in its trial. Pfizer said during an earnings call on Tuesday that it had enrolled 42,000 people, 36,000 of whom have already received the necessary second dose of the vaccine. The company aims to enroll another 2,000 participants.

AstraZeneca and Johnson & Johnson have now resumed enrollment after the temporary halt, and the companies have said they’re aiming to recruit up to 30,000 adults in the U.S. and 60,000 people in multiple countries, respectively.

The coming weeks and months will be critical for these companies jockeying to be first in the COVID race. While Pfizer CEO Albert Bourla has previously said that interim data on how effective its candidate is would come before November, he admitted on Tuesday that it’s now unlikely to come before the third week of November.

Should the data prove promising, the company could apply for an FDA emergency use authorization (EUA) as soon as the fourth week of November.

“And then it is up to the FDA to examine the file and decide if they’re going to give us authorization and how long it would take them poring through this file,” Bourla said during an interview at the FortuneGlobal Forum virtual conference on Tuesday.

Other companies may take longer as the FDA has a variety of requirements before accepting applications for emergency use, including following up with patients for two months to make sure the vaccines are safe before submitting a filing.

And even once a product has an emergency authorization, which could take at least two to three weeks after the FDA has received a drugmaker’s application, it wouldn’t be available for mass commercial distribution for just anyone. It would likely take until the middle of next year until that’s a possibility, while in the meantime a potential vaccine given emergency authorization would likely be routed to the highest-risk populations.

This article first appeared on Fortune.com

Face Masks: What The Data Says