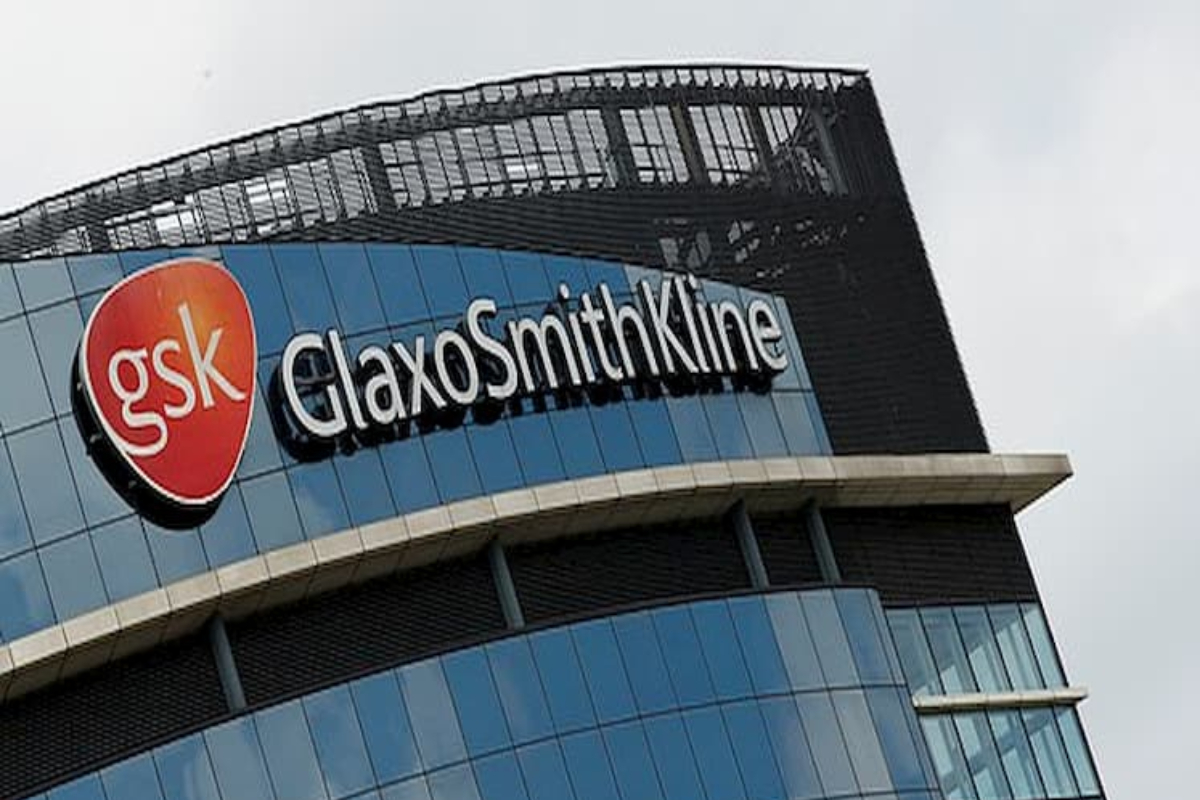 The British drugs group is working on three possible vaccines for the deadly virus with partners, as well as two antibody treatments.

It is also shipping record amounts of flu jabs as governments try to stop a double-whammy of diseases from overwhelming hospitals this winter.

Despite strong demand for its established flu vaccines, however, GSK warned that the pandemic continued to disrupt other parts of its business as patients ventured out of their homes less often.

But the company said it would still pay out a dividend, which is expected to total 80p per share for the full year. GSK boss Emma Walmsley said: ‘We have delivered a strong commercial response to the disruption caused by the pandemic.

‘We have one of the most wide-ranging responses of the pandemic, with three different vaccines and two antibody therapies all in clinical trials.

‘Our vaccines are progressing and, if there are positive results, we could have three vaccines in late-stage development by the end of the year.’

GSK has partnered with Sanofi, Medicago and Clover Pharmaceuticals to develop potential Covid-19 vaccines. It is also working with Vir Biotechnology on an antibody test for patients with the virus, as well as its own in-house antibody drug known as otilimab.

Walmsley said ‘pivotal’ data on the Vir treatment was expected by the end of 2020, while readouts on otilimab are expected in the first half of next year. GSK provided a third quarter update to investors, revealing that revenues had fallen 8pc to £8.6 billion and profits by 14pc to £1.7 billion.

Glaxo and development partner Sanofi also pledged 200 million doses of its potential Covid-19 vaccine to the Covax scheme, which aims to distribute 2 billion doses globally and is backed by the World Health Organisation (WHO).

Covax aims to discourage governments from hoarding vaccine supplies and will focus instead on vaccinating the most high-risk people first in every country.

Sanofi and GSK signed a £1.6 billion deal with the US during the summer to supply it with more than 100m doses of their vaccine candidate, and have agreed similar deals with the UK, EU and Canada.

The COVID vaccine timeline: Where the candidates are now—and what’s still to come