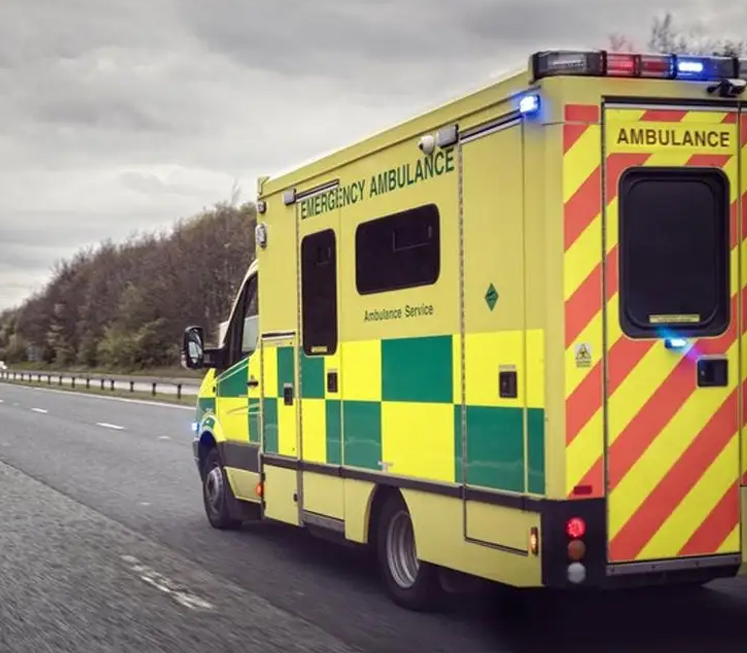 Ambulance call-outs are increasing, resulting in services operating under enormous, and probably unsustainable, pressure. While most calls do need an emergency response, far too many don’t. A study of 300 consecutive emergency ambulance arrivals to an accident and emergency department in London found that only 54 per cent of the patients legitimately needed an ambulance.

The tabloid press are fond of reporting daft ambulance call-outs, like one to revive a dead pigeon, and another to see if McDonald’s had run out of chicken nuggets. Funny though they are, these kinds of calls put a strain on services and take paramedics away from emergencies that are genuinely life threatening.

These calls can also be truly disheartening for paramedics who see themselves as health professionals who are there to treat people and save lives. Research has found this to be a common concern among paramedics who are obliged to respond to patients no matter how silly they perceive the call to be.

In my ongoing study of the perceptions of patient safety in three English ambulance service NHS trusts, an emergency operations centre supervisor spoke of her frustration. “I have questioned one drunken man’s request for an ambulance because he had a sore throat, and this is when there were 23 calls waiting to get through, and I was angry about that,” she says.

Her anger at situations like these is both understandable and common, with one paramedic involved in my study discussing his concern for other patients with legitimate emergencies, when having to respond to calls they find to be ridiculous.

“You laugh, but when I started I got a call-out to a girl because of false nails,” he explains. “She’d been playing with her boyfriend, bent her nail, bent back and the nail come off… And while I’m dealing with that, there could be a cardiac arrest somewhere, someone could be stuck under a lorry.”

As well as tying up resources that could be used to treat genuine medical emergencies and increasing the waiting times at A&E departments, these calls can be expensive for the ambulance services. In the UK, each call costs about £7, £180 if an ambulance is sent to treat a patient and £233 if the patient is brought to the emergency department. Given that a significant portion of calls are seen as not requiring an emergency response, this can add up to millions of pounds every year.

Although the rise in the rate of demand for ambulance services, at 6.5 per cent each year, is relatively recent in the UK, inappropriate call-outs have been documented in research going back at least two decades. One study proposed a couple of reasons why patients phone the emergency services for conditions that could be treated in primary care, including difficulty getting a GP appointment and a perception that they will be treated more quickly.

The high number of inappropriate calls could also be attributed to a 24/7 culture, where people expect immediate treatment for any condition, no matter the severity. A paramedic in my study considered it to be a generational problem, with millennials making the most of these calls.

“It’s a great generation, but young people today don’t understand what the services are for, and we didn’t have this problem as bad some decades ago” she says. “They will call us for just about anything.”

Although changing people’s expectations is essential, a more holistic approach will also be necessary – one that gives patients appropriate access to alternative care settings, such as their GP or walk-in centres. Until this is done, some people will continue to rely on the ambulance service to treat minor ailments.

The Real Dracula: Vlad the Impaler