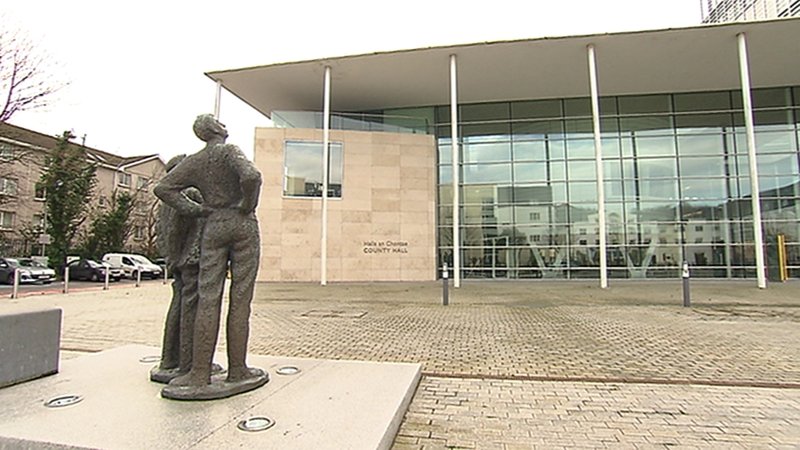 Calls have been made to expand fire safety checks beyond multi-floor social housing units after the same cladding used in Grenfell Tower, was found to have been used in the headquarters of Cork County Council.

The council confirmed today that a similar aluminium material used in Grenfell Tower is currently installed around the exterior of the council chamber within the main foyer of the building.

The cladding was installed during a €62 million refurbishment of the Council Hall, completed in 2006.

The cladding used on the Grenfell Tower in London is being blamed for the spreading of the flames throughout the entire building.

So far, 79 people have been confirmed dead as a result of the fire.

In light of this news, Green Party deputy leader Catherine Martin TD called on Minister for Housing Eoghan Murphy to “order a systematic re-check of fire safety in buildings”. While Local Fine Gael councillor Derry Canty said that the cladding should be immediately removed.

Cork County Council has stated that it has a number of fire safety measures in place in the building, including sprinkler protection, an automatic smoke ventilation system, automatic smoke detection and alarm system.