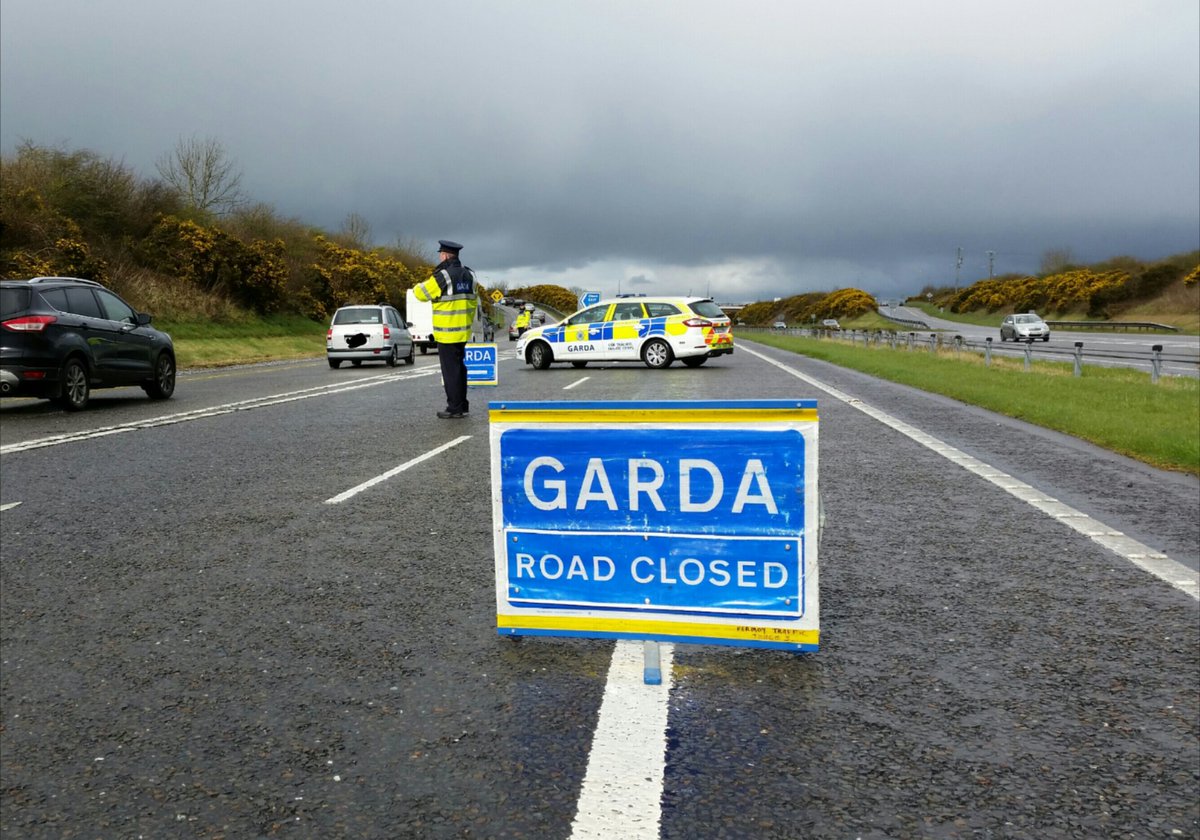 peaking yesterday on World Remembrance Day for Road victims the Road Safety Authority chief Moyagh Murdock said that mobile access to a national database is essential for gardaí in order to see if a driver is unqualified or has a suspended licence at the roadside.

In 2017, 158 people died in road traffic incidents on Irish roads and that figure for 2018 currently stands at 130 people. The total figure since 1959 when records began is a staggering 24,255 people who have died on Irish roads.

The new device would would mean that gardaí would not have to wait to return to a station to check the status which is “not an effective or an intelligent way to police the roads.”

She added “The challenge now is to get the commitment and resourcing to roll out hand-held devices to the full traffic core and gardaí in general.”

The History of the Ambulance Service