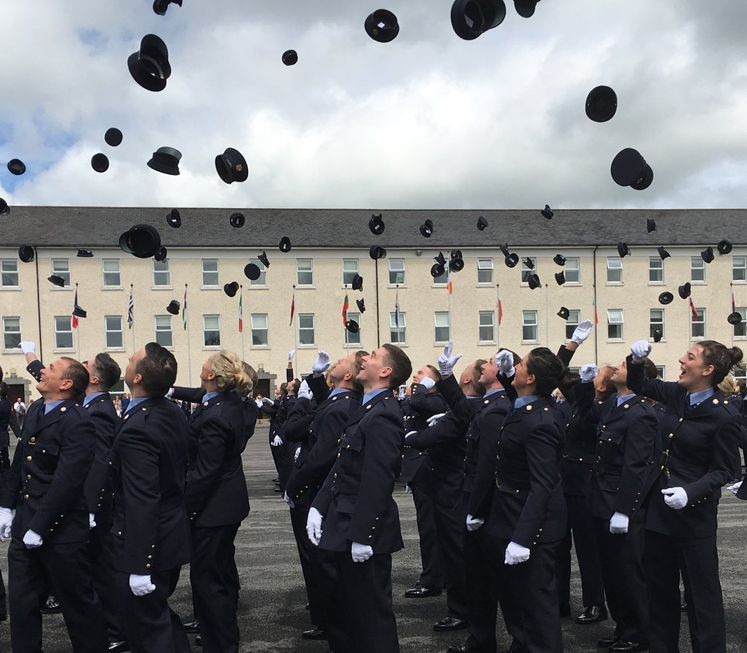 Justice Minister Charlie Flanagan has welcomed the addition of 199 new members to An Garda Síochána today, following their attestation as members at a ceremony in the Garda College, Templemore. The ceremony was attended by An Taoiseach Leo Varadkar and Garda Commissioner Drew Harris.

The Minister welcomed the new members of An Garda Siochána, saying:

“You are entering An Garda Síochána at a pivotal time in the history of the organisation. As the first class to attest since the publication of the Commission on the Future of Policing Report, you are in a very special position. You are the new generation, entering the service at a time of renewed focus. This is both a challenge and a privilege. To answer this call to vocation – to protect and to serve – is a commendable decision, and I thank each of you for answering that call.”

This is the fourth attestation to have taken place in 2018 and brings the number of new recruits assigned to mainstream policing duties around the country this year to approximately 800. It is expected that Garda numbers will increase to approximately 14,000 by the end of 2018 and real progress is being made to delivering on the Government commitment to increase the strength of An Garda Síochána to 15,000 members by 2021.

Referring to the ongoing reform programme for An Garda Síochána the Minister said:

“The report of the Commission on the Future of Policing provides a blueprint for a modern, efficient and effective police service. It is forward looking and I believe, transformative. I see two key strands to this Report – it is firstly about ensuring that An Garda Síochána delivers its services to the Irish people in the most professional, efficient and fair manner. But it is also about ensuring that the people of An Garda Síochána – its greatest resource and most valuable asset – are supported, developed and encouraged in the course of their careers. The delivery of this reform is an immediate priority for me, the Government and the Commissioner.”

The Minister congratulated the new Garda members and their families on their attestation saying:

Looking for a break in Ireland ?