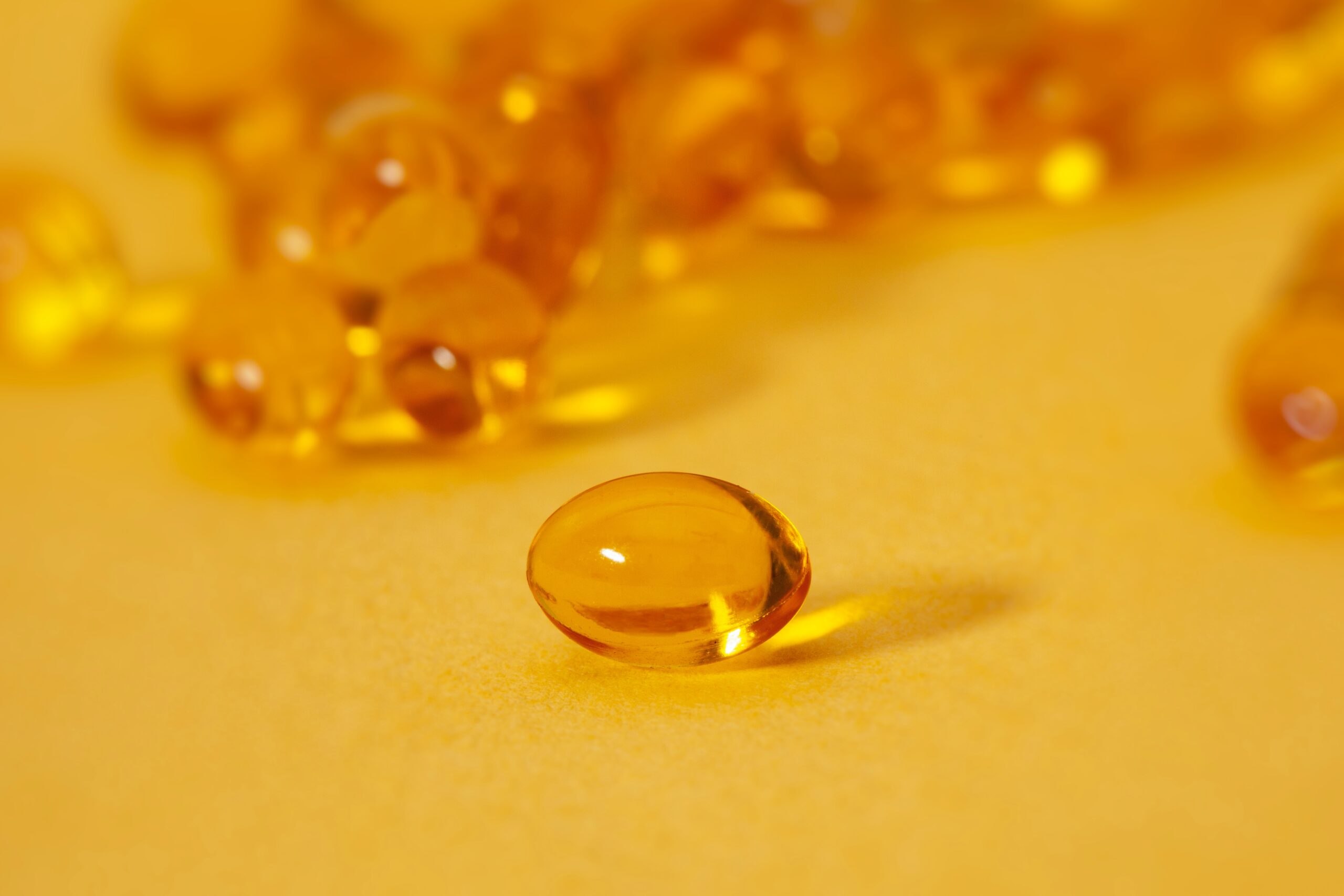 Trinity researchers have found significant expenditure on vitamin D testing, yet those who are deficient or most at risk of deficiency (young adults aged 18-39 years) are the least likely to have their vitamin D levels monitored or rechecked in by general practitioners in Dublin.

The study, published in the ‘Journal of Clinical Chemistry and Laboratory Medicine‘, has for the first time,  gathered and analysed data on vitamin D retesting. It establishes the need for a better understanding of the role of vitamin D testing in the population and for greater focus to be placed on the monitoring of vitamin D status in particular groups.

The research has identified what proportion of patients are retested, whether this was appropriate, and if vitamin D levels improved after retesting. The team also identified the cost of inappropriate or unnecessary retests.

In recent years, there is greater public awareness of vitamin D, its importance in bone health and potential effects on immunity, the COVID-19 virus and other medical conditions. This has led to a surge in the number of vitamin D testing in Dublin and globally placing increased pressure on healthcare systems.

While there are Irish guidelines for vitamin D testing, there are no clear recommendations as to who should be retested (that is, have repeat tests). This study aimed to identify what proportion of patients are retested, whether this was appropriate, and if vitamin D levels improved after retesting. The cost of inappropriate or unnecessary retests was also identified.

Helena Scully, Mercers Glanbia Bone Research Fellow & Lead Author, MISA Institute, School of Medicine, Trinity College, said, “we have found that one in four patients have their vitamin D frequently checked by their GP, and yet some remain deficient after several tests. Young adults and males were most likely to have low vitamin D but were retested the least.”

“This shows those who are at most risk of vitamin D deficiency are not being assessed, leading to misdirection of resources from those who need it most. Clear guidelines on who should have their vitamin D retested and when are needed to better identify deficiency in the population.”

“Instead of going to their GP and requesting multiple vitamin D tests, the public should focus on getting enough vitamin D, via getting good sources of vitamin D in their diets (oily Fish, egg yolk, Fortified milk/dairy products) and by taking a vitamin D supplement (10ug/day for those age 5-65 years).”

Dr Kevin McCarroll, Co-author & Consultant Physician at James’s Hospital and Clinical Senior Lecturer, School of Medicine, Trinity College said, “the study shows that vitamin D retesting is prevalent yet a large proportion of tests are not being done on the right people or at the right time.”

“It highlights the needs for a better understanding of the role of vitamin D retesting in the population and of the importance of getting enough vitamin D in the diet and /or via supplements rather than having do check levels frequently.”