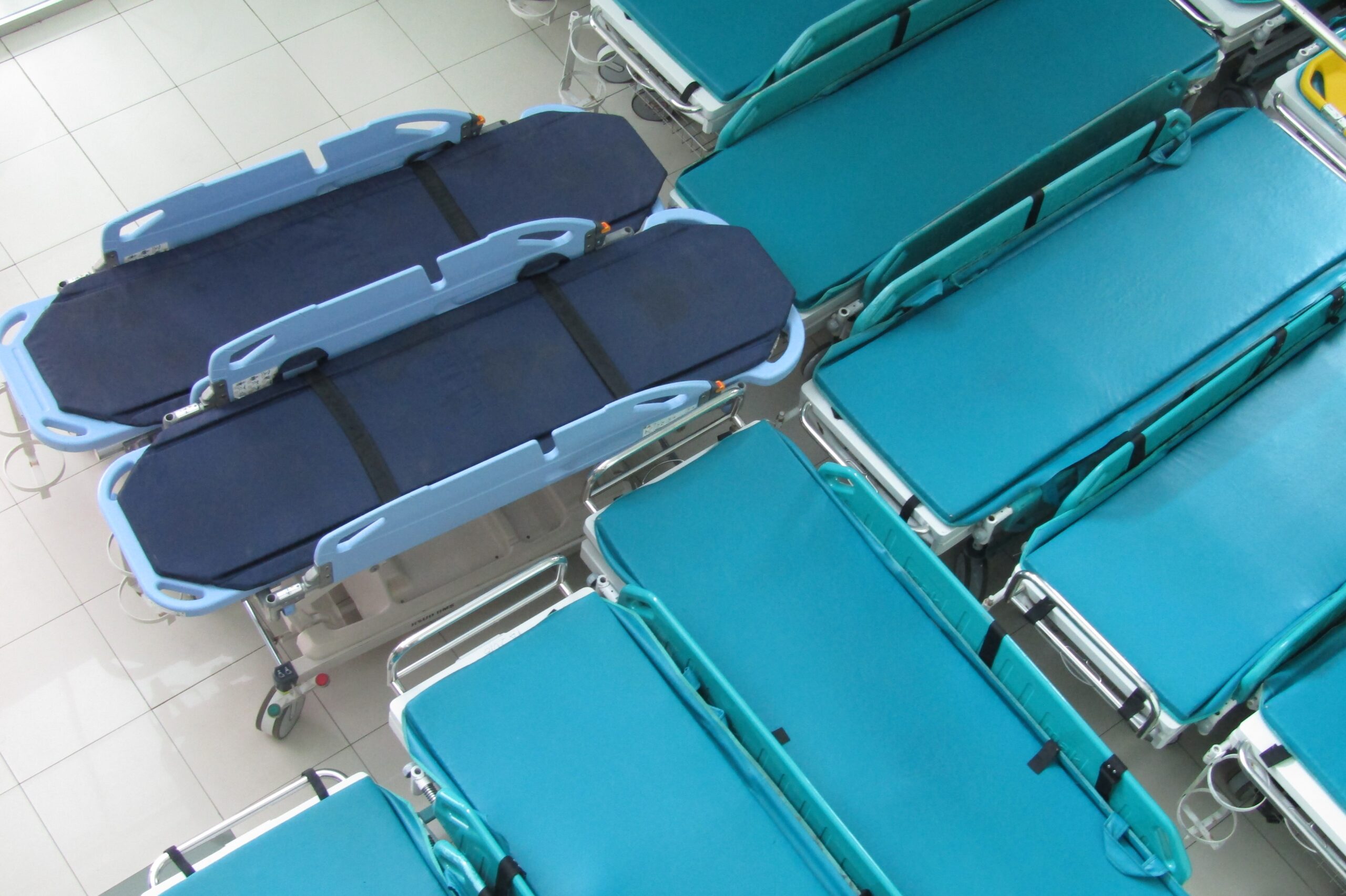 A record 118,367 patients waited for a bed on trolleys in 2019, according to figures by the Irish Nurses and Midwives Organisation.

Figures for 2020 were considerably lower due to hospital restrictions that were imposed in response to the Covid-19 pandemic.

However, trolley numbers have increased steadily as restrictions lifted, with 347 people waiting for a bed on Wednesday morning.

The task force, which aims to find ways to reduce overcrowding, has not met since January 2020, according to Stephen McMahon, co-founder of the IPA.

Mr McMahon said a lot of attention has been on Covid over the past 18 months, which has masked the problem of overcrowding but has not solved it.

“The virus shouldn’t be the whipping boy of the health service. I’m aware of a lady last week who was waiting five days on a trolley. She was in her 80s,” he said.

“We are living in a bubble but eventually that bubble is going to burst. The eye has been completely taken off the ball as everybody is so focused on Covid, and we have lost sight of the actual numbers.”

Mr McMahon said the ED task force was an “effective forum” to resolve the overcrowding issue, and has called on the HSE and Minister for Health to resume meetings or explain on what basis the meetings are being discontinued.

“Why has its importance been diminished? Who do we talk to when we want to change culture? Where is the accountability? There is a forum there and we should use it,” he added.

The patient advocate said now that the country was beginning to exit the pandemic, it was important to factor in the demands of the virus on the health service.

Mr McMahon continued, “covid is now part of another demand on our health service. It’s just like cancer, or influenza and it has specific demands, whether that’s isolation rooms or additional beds. We need to plan for it accordingly. We can’t be doing it constantly at the expense of non-Covid care.”

A record €20.6bn was allocated to the executive in the most recent budget 2021, which it said would provide, among other things, 1,146 additional acute hospital beds by the end of the year.

The HSE also recently outlined a range of initiatives, which it said would “enhance community capacity and decrease acute hospital demand”. 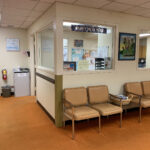