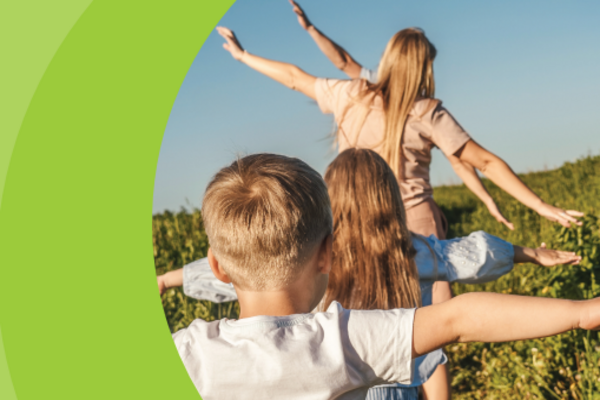 This was evidenced by the publication of Get Ireland Active – the National Physical Activity Plan (NPAP) in 2016.

The NPAP contained 60 actions intended to promote increased physical activity levels across the population, by giving people more opportunities to be active and making physical activity a normal part of everyday life.

Key initiatives underway include support for the Active School Flag programme, and key initiatives, supported by Healthy Ireland through Sport Ireland, to support walking, running, cycling, swimming, outdoor recreation and collaboration with the research sector through Ireland’s Physical Activity Research Collaboration (iPARC). Summary progress reports on the implementation of the NPAP have been published for each year from 2017 – 2020.

Following a competitive tender process, Crowe Ireland Advisory were contracted to develop, finalise and present a draft report to the National Physical Activity Implementation Group, which includes a review of implementation, analysis of policy and research materials and national and international guidelines and stakeholder feedback.

The Review published today finds that the majority of the 60 actions have either been fully or partially completed and provides a detailed analysis of the status of each action. The Report also finds that the NPAP Implementation Group has formed a leadership and oversight capability that has enabled influence at international, national and local levels.

Commenting on the findings of the Report, Frank Feighan, Minister of State for Public Health, Wellbeing and the National Drugs Strategy, said, “I am very pleased with the findings of this Review, which acknowledges the significant achievements of the National Physical Activity Plan (NPAP) since its publication in 2016. The Review also contains much to reflect on in terms of what has yet to be achieved and this will be of great benefit as we move into the next phase of drafting a new NPAP.”

Minister Chambers said, “I want to join my colleague Minister Feighan in welcoming the publication of the Review. I would also like to pay tribute to the great work being done by all of the stakeholders, at both national and local level, which has delivered the progress outlined in the Review. Our 2 departments share a commitment to improving the levels of participation in physical activity and sport across the population and we look forward to continued progress in this area in the years ahead.”

28 Recommendations are provided which will inform the development of the next phase of the NPAP, which will be progressed in the coming months.