Meath Firefighters puts the wheels in motion for charity 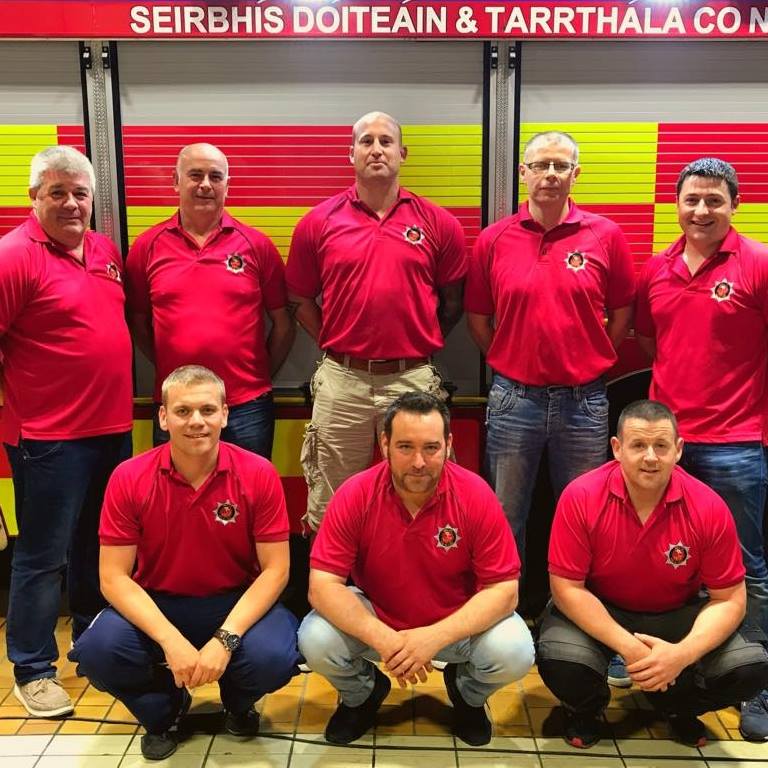 Eight firefighters from Meath are putting final preparations in place to take part in ‘Race Around Ireland’ – the ultra marathon cycling event around Ireland – in August to raise much-needed funds for suicide and bereavement counselling service SOSAD (Save Our Sons and Daughters).

Starting on August 27 from Trim, the 2,200km race must be completed within 96 hours. Meath Fire Blazers were the first emergency team to enter and complete the international race in 2015, finishing in 84 hours and 39 minutes and fourth in their category.

The ‘Race Around Ireland’ is known as the toughest endurance cycle race in Europe. Starting in Trim, the route takes in some well-known landmarks such as Newgrange, the Causeway Coast, Malin Head, Cliffs of Moher and Ring of Kerry to name a few.

The ‘Race Around Ireland’ is the team’s second fundraising event for SOSAD, following their fourth-place finish in the ‘Donegal Atlantic Way Ultra Race’ on June 23, completing the 555km challenge in just under 21 hours.

To donate to the Meath Fire Blazers fund, go to: www.gofundme.com/meath-fire-blazers-endurance-races