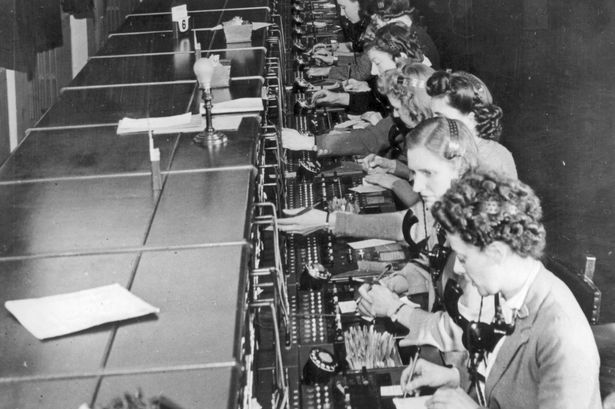 Launched following a fire at a London doctor’s surgery in November 1935, the world’s oldest emergency service – 999 – is 80 years old this year.

Over the past eight decades the service has expanded from handling more than 1,000 calls in its first week of operation in London in 1937, to close to 560,000 calls a week now – around 30 million calls a year, according to BT’s archives.

The service was launched following a fire at a London doctor’s surgery in November 1935 that resulted in five fatalities, and led to a committee being established by the then government to explore how telephone operators could identify emergency calls. The committee proposed the establishment of a standard, easy-to-remember nationwide number to alert the emergency services. Considered first was 707, which corresponded to the letters SOS on the telephone dial, and also 333, but settled on 999 as the most practical number.

Following London, Glasgow was the second city to introduce the service in 1938, but its roll-out across the UK was delayed by the outbreak of the Second World War, before finally reaching all major towns and cities by 1948. Ironically, its introduction on this side of the Irish Sea, wouldn’t be until after the official ‘Emergency’- aka the second World War.

Early calls were a shock in a number of ways. Initially, each 999 call triggered flashing red lights and hooters to alert exchange operators to give priority to the emergency call. The noise triggered was so loud that it caused some of the switchboard girls to faint, a problem that was only rectified when engineers stuffed tennis balls into the mouths of the klaxons. “When the raucous buzzer sounded in the quiet disciplined switchrooms a few of the girls found the situation too much for them and had to be carried out,” said an article in the Post Office Telecommunications Journal.

Hoax or unnecessary calls were a feature of the 999 service from the early on, including a complaint about bagpipes being played outside a house and a dispute between a neighbour and the local coalman.

But the scheme has worked, and the calls never stop. Since the 1990s, Ireland – and indeed the UK – has also adopted the EU emergency number 112. But co-exists side-by-side with 999, which is still the one most of us think of first.

Meath Firefighters puts the wheels in motion for charity