Mark Reddy from Swords was this years winner of the Fingal Community person of the Year award. The award was presented to him for his community work and his services to members of An Garda Siochana where he works with those who have suffered trauma and stress through their respected roles. Since 2002 he has been supporting and advocating on behalf of members of AGS and their families. Mark originally set up a voluntary support service for those suffering from stress called HELP. 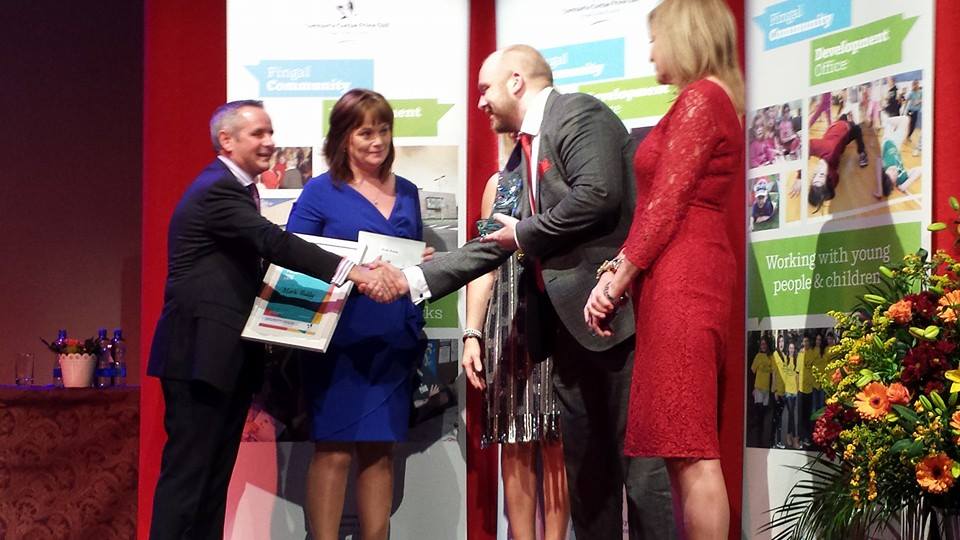 This support programme received a huge amount of people from the emergency services which lead to Mark researching this much under funded area and after a horrific bus crash in Dublin was asked to advice the GRA CEC on welfare within the force. Despite his published findings, the welfare system for AGS members remained largely unchanged. As a result Mark established the www.stresskills.ie website. The websites aim was to provide information on mental health issues and helped establish The Emergency Services Forum. 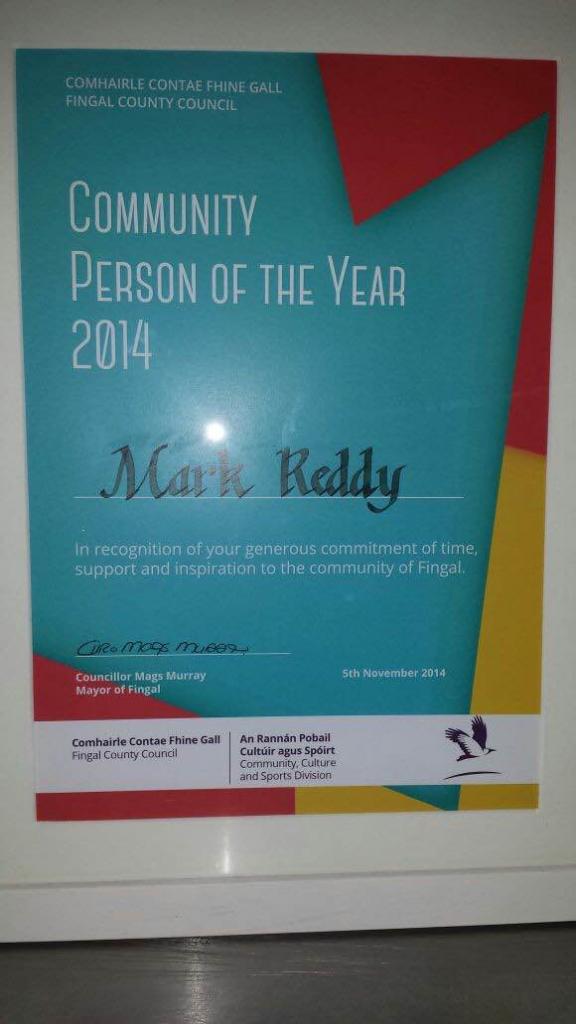 The Emergency Services forum is the first of it’s kind with it being the only dedicated forum for the Emergency Services, it contains a specifically tailored welfare section and requires verification of your position before you can gain full access to the site. The importance of the website is that it’s run by members of the emergency services for members of the emergency service. “You will be talking to your own, people who understand you because they do what you do and face the same problems with the added advantage of anonymity, unless you want to give your real name to anyone on the site you do not have to.” 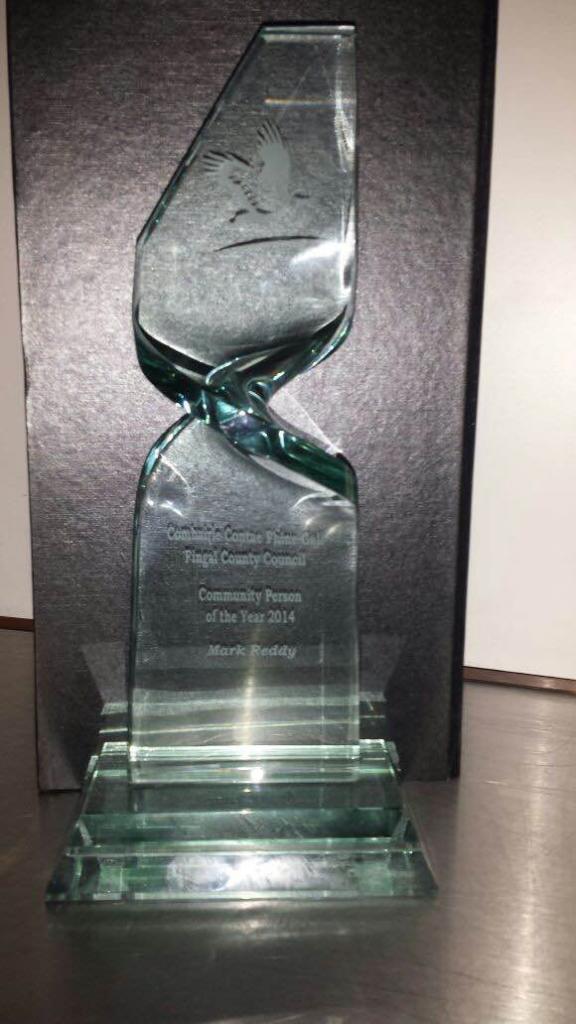 Mark says of the service ” I believe the members of the Gardai are of paramount importance to our communities. All communities require a service that is both supported, appropriately equipped and healthy in themselves in order to be better for the communities they work in. I believe members require a comprehensive therapeutic support service to help them and their families cope with the horrendous traumas and stress that can affect them due to their chosen careers. Currently many members are isolated, vilified in the public and suffer dreadfully and in silence. Personally I see this as a national Shame and one that can only impact badly on us all.”

Emergency Services sprung into action during the 1916 Rising