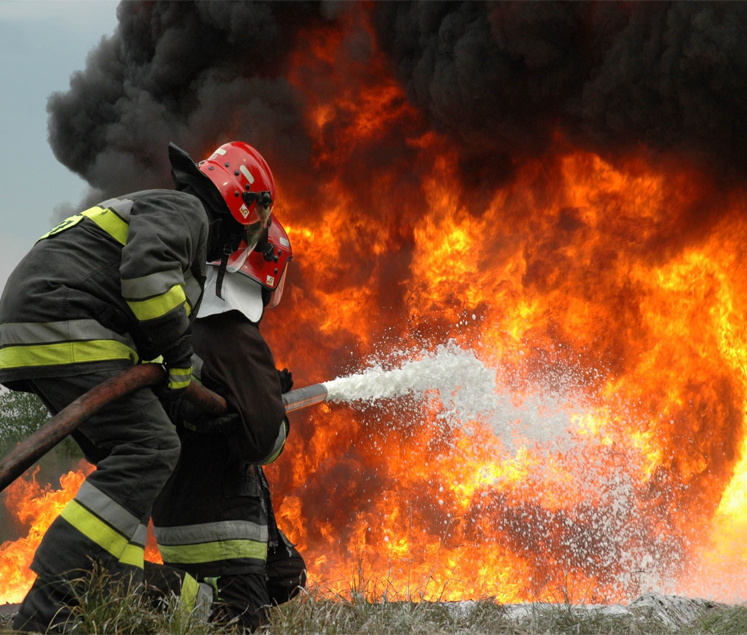 Ireland’s 999/112 emergency call centres handled almost 2.1 million calls last year, an increase of over 11% on 2017, recent data has shown. The Emergency Call Answering Service (ECAS) has been operated by BT Ireland since July 2010.

Operators at two ECAS centres in Meath and Dongeal, transfer emergency calls to An Garda Síochána, National Ambulance Service, the fire service and Irish Coast Guard. In cases where aircraft are involved, calls are also transferred to Air Traffic Control.

Figures released by the Commission for Communications Regulation (ComReg) have confirmed that last year, ECAS operators answered 2,008,006 calls, over 200,000 (11.1%) more than in 2017. However, less than half of all calls received last year were actually forwarded to the emergency services. This is because calls are carefully screened and filtered by ECAS transferring operators.

“The ECAS service is operated from centres at Navan in Co Meath and Ballyshannon in Donegal. Staff at the two facilities handle more than 5,000 calls a day on average from the public who find themselves in emergency situations. ECAS aims to answer each call within 0.6 seconds,” a spokesperson for BT said.

While calls to 999/112 are free to the public, a call handling fee is determined by the Communications Regulator (ComReg). This is levied on communications companies so public funds are not used for the provision of the ECAS service.

A new ECAS contract for the period 2019 to 2025 was awarded to BT Ireland by the Department of Communications, Climate Action and Environment in 2018, which commenced in February 2018.