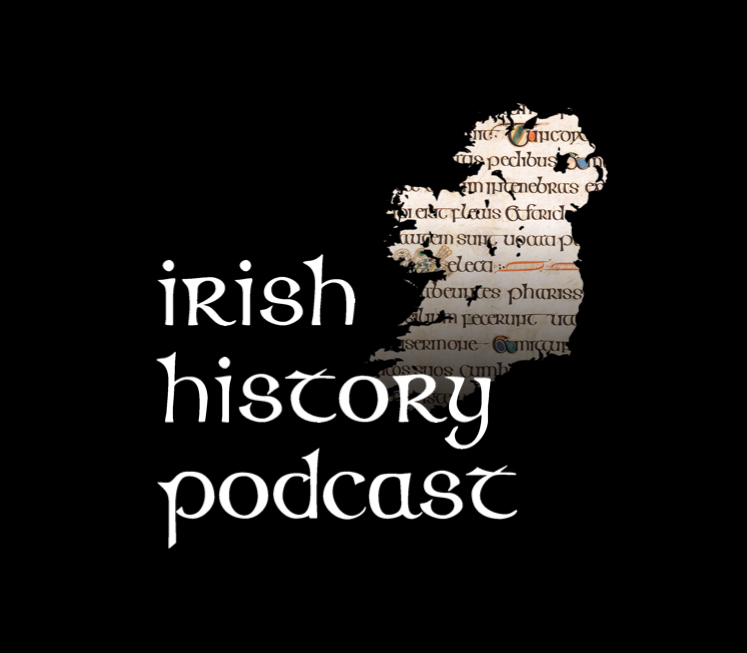 Even if you’re not a history buff per se, Fin Dwyer’s Irish History Podcast is well worth a listen.

With topics including major events in Irish history – from the Great Famine to the Norman Invasion and the Battle of Clontarf – covered, Dwyer also delves into some lesser-known stories, too. One of them, the ‘Mulranny Police Conspiracy’, was featured in a recent episode and detailed how the RIC turned on the inhabitants of this Co. Mayo village at the turn of the 20th century.

Others examine the stories behind Ireland’s last executioners and the shocking story of Bridget Cleary, murdered in 1895 by her husband who believed she was a ‘changeling’. Often unusual, regularly intriguing and always fascinating listening.

Recipe for a Traditional Irish Coddle

Ransomware: To Pay Or Not To Pay