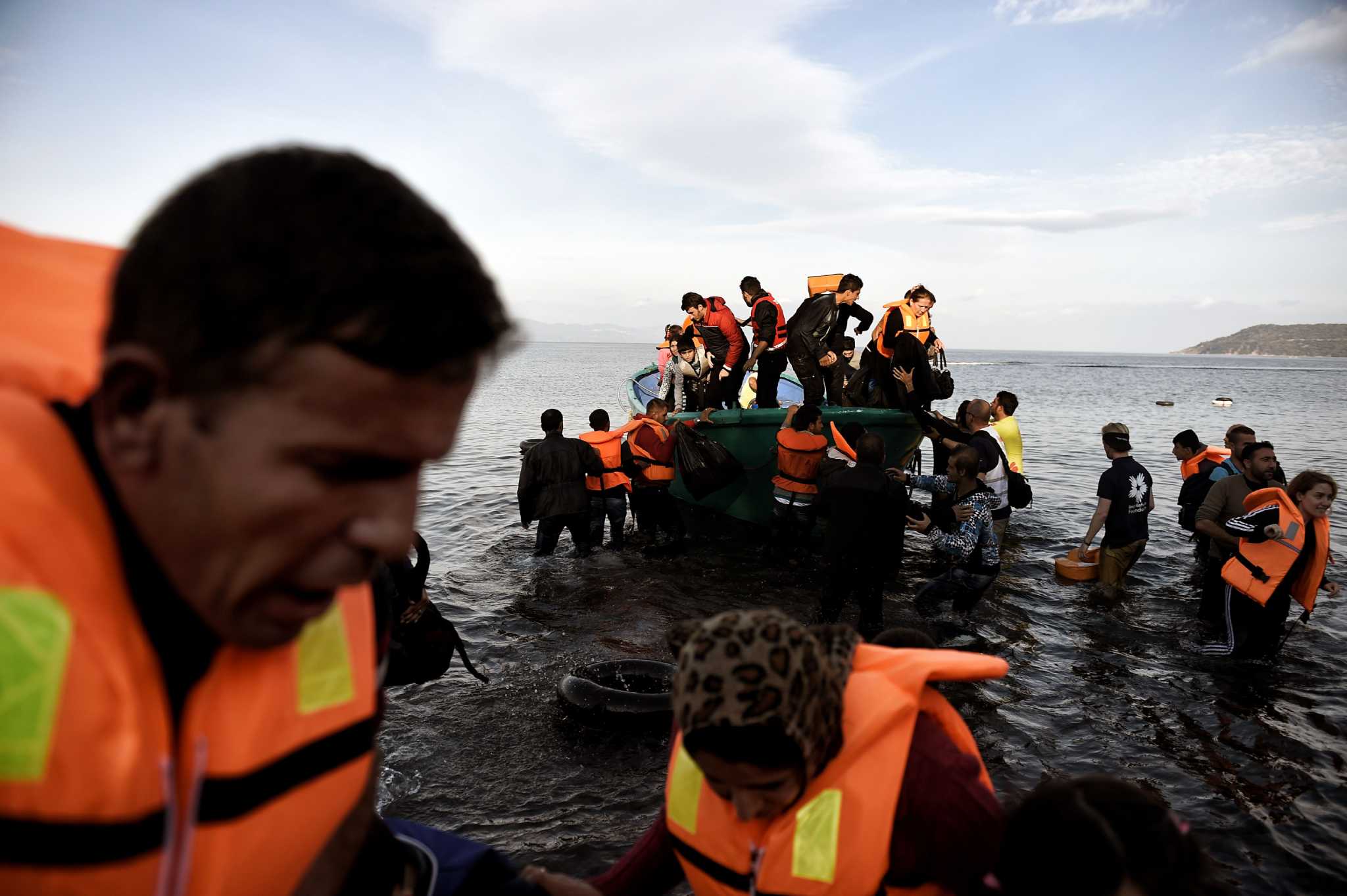 As natural and man-made disasters grow more and more frequent throughout the world, we are seeing huge human displacement and ever-mounting pressure on our ability to respond. When we think about disaster relief we think about food, water and shelter. Not many of us will readily think of broadband as a basic human need. However, when we think of the hundreds of thousands of refugees displaced from their loved ones, the local authorities and the aid workers working to coordinate and maintain refugee camps, it becomes clear that communication is as vital a lifeline as food or water.

This is why Galway based charity, Disaster Tech Labs, is currently installing a wireless network across the island of Lesbos, Greece, which will give internet access to over 7,000 refugees. The endeavor will allow families affected by the Syrian War to keep in contact with those who have not managed to escape to Europe. It will also serve to maintain communication for NGOs and local authorities as they work inside the refugee camps. Before now they had no reliable internet access through which to coordinate their operations.

Disaster Tech Labs have previously deployed to the Philippines following Super-typhoon Yolanda, to Boulder during the Colorado flooding, and New York in the aftermath of Hurricane Sandy. In Lesbos, the equipment is now being mounted onto 6-metre tall poles. It is fully powered by solar energy, and the backhaul is 50Mbps.

While Bono and Mark Zuckerberg of Facebook lobby the UN to bring broadband to the refugess, Evert Bopp and his team at Disater Tech Labs are already doing just that. “We are examining the need for internet access on the Northern end of the island in the areas where the refugees are landing, as well as smaller areas where they are congregating,” Bopp explains. “In addition to that, we think it’s a good idea to set up a combined medical and rest post halfway between Skala and Mytilini.”

Bopp says that he recently reached out to Mark Zuckerberg so that they could make a collaborative effort to bring the much needed broadband communications to the camps. However, Zuckerberg has yet to respond.