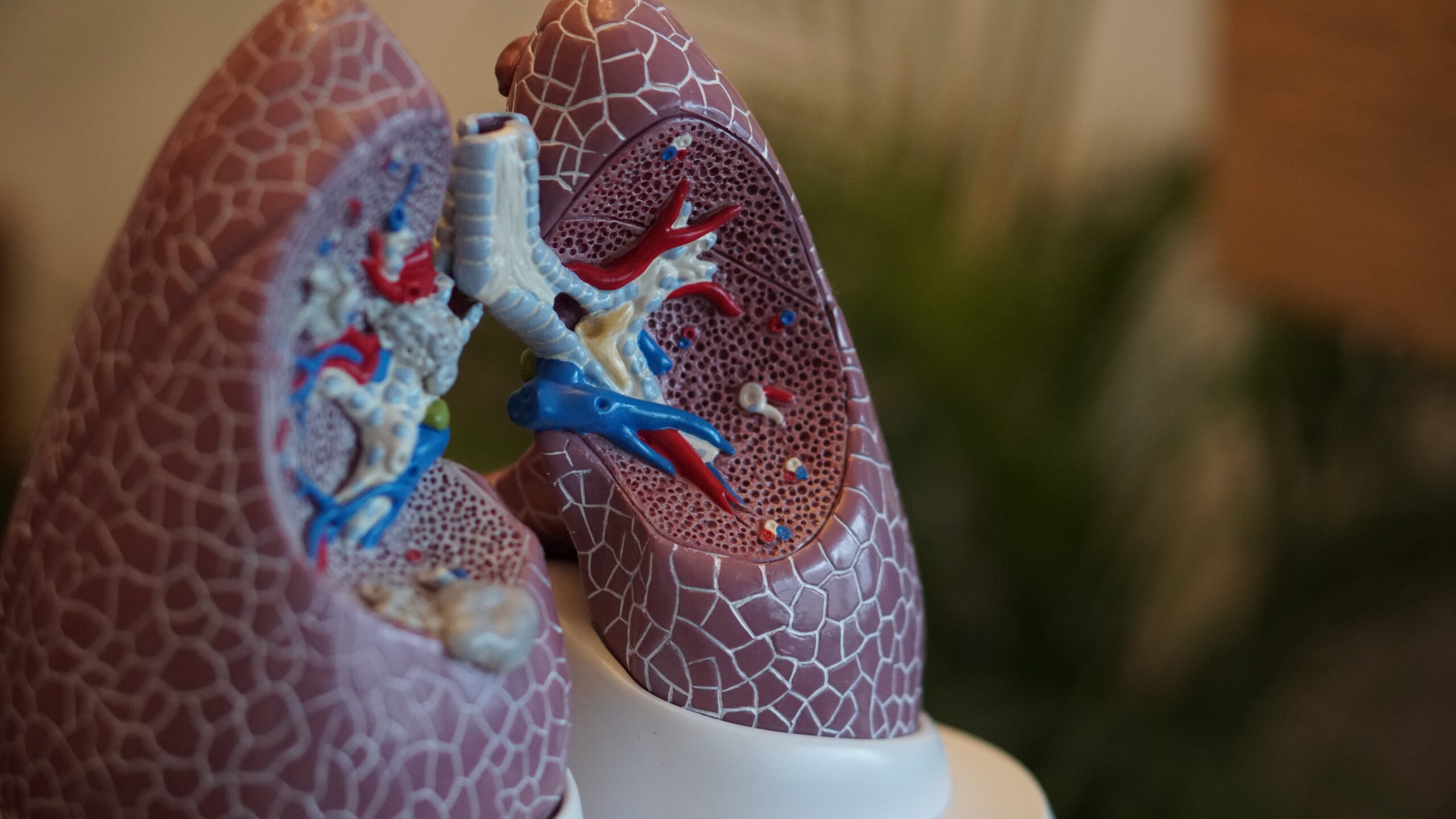 More than 2,500 Irish people are diagnosed with lung cancer every year and it is the fourth most common cancer affecting both men and women in Ireland, according to data published by the National Cancer Registry. Lung cancer has the highest rate of mortality compared to other forms of cancer as it is often detected at a late stage.

Atezolizumab is a monoclonal antibody designed to bind with a protein called Programmed Death Ligand-1 (PD-L1), which is expressed on tumour cells and tumour-infiltrating immune cells, blocking its interactions with both PD-1 and B7.1 receptors. By inhibiting PD-L1, atezolizumab may enable the activation of T-cells. atezolizumab is a cancer immunotherapy that has the potential to be used as a foundational combination partner with other immunotherapies, targeted medicines and various chemotherapies across a broad range of cancers.

The full results of IMpower010 were presented in the lung cancer oral abstract session at the 2021 ASCO Annual Meeting last weekend. 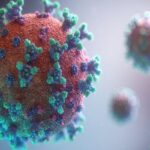 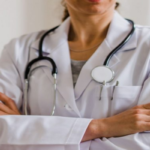 91% of GPs Signed Up For CDM Programme 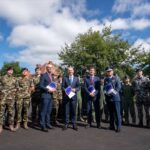