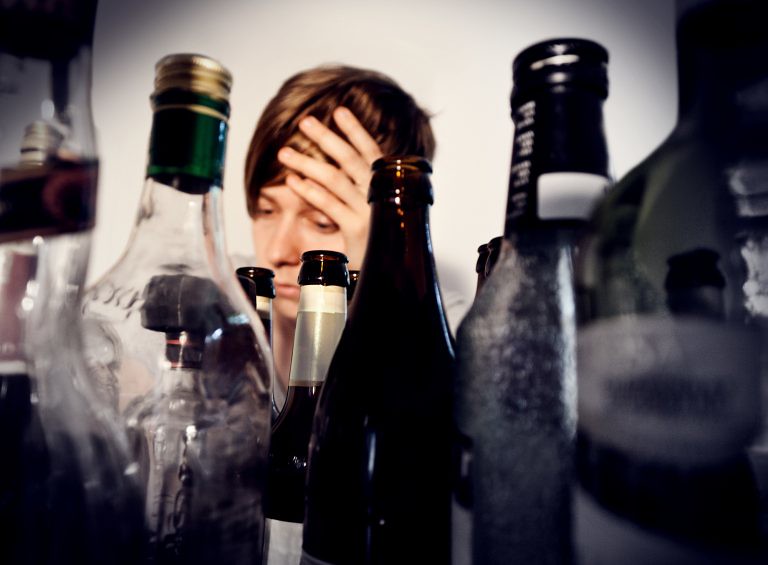 New research explores the drinking habits of Europeans during the first few months of the pandemic.

Researchers gathered data from almost 32,000 alcohol users from 21 European countries from late April to late July 2020. The responses indicated that drinking in Europe declined on average during these first months of the pandemic.

In their paper about the survey, which appears in the journal AddictionTrusted Source, the researchers suggest that the decrease in heavy episodic (or binge) drinking episodes likely drove the reduced alcohol consumption.

Their work adds to a body of research looking at alcohol consumption around the globe during the pandemic. This research has delivered conflicting findings.

For instance, one studyTrusted Source conducted in Bergen, Norway, following the first 6 weeks of a lockdown designed to slow the spread of COVID-19 found more than half of respondents reported hazardous drinking behavior, and about 1 in 13 people reported increased alcohol consumption.

Another cross-sectional online survey queried more than 800 U.S. adults in May 2020 and found 60% reported drinking more than they had before the pandemic.

Dr. Michael Fingerhood, associate professor of medicine and public health at Johns Hopkins University who studies addiction, feels confident that drinking in the U.S. has increased during the pandemic. “Without a doubt,” he told Medical News Today.

The survey asked participants whether their frequency of drinking, the quantity of alcohol consumed, and the frequency of heavy episodic drinking, had changed during the past month.

The survey also asked them to report their alcohol habits before the pandemic, their pre-pandemic monthly net household income, and whether they had experienced financial difficulties or other pandemic-related stressors.

The researchers found that, on average, Europeans reduced their alcohol consumption during the ﬁrst months of the pandemic. The most significant average decreases occurred in Albania, Finland, Greece, Italy, Slovakia, and Spain.

The average consumption remained unchanged in Ireland. Additionally, researchers reported drinking frequencies and quantities consumed per occasion increased considerably in the U.K. However, the frequency of heavy episodic drinking events did not increase there.

Researchers credit the decrease of alcohol consumption by Europeans overall with a decline in the frequency of heavy episodic drinking events.

People often drink alcohol as a maladaptive coping strategyTrusted Source for stress. In an article that appeared in the Journal of General Internal Medicine in October 2020, a research psychologist and an addiction psychiatrist warned that more people in the U.S. might be turning to alcohol as a way of dealing with the “myriad stressors” of the COVID-19 pandemic.

“Alcohol, obviously, is a [coping strategy] for people who are feeling stressed,” Dr. Fingerhood told MNT. “We’re socially cued, right? At an early age, we learn to unwind with alcohol, to go to Friday happy hour, as a way to unwind after a tough week.”

The researchers suggest another reason for changes in drinking behavior during the pandemic in their paper about their survey: unemployment and financial insecurity during the COVID-19 crisis could have left some individuals struggling to purchase alcohol.

Additionally, they write, social distancing during the pandemic reduced the number of places where people could drink. Many restaurants and bars closed, which, they explain, could have decreased alcohol consumption.

The researchers also stress that many events, such as parties and concerts, were canceled due to the pandemic. Those are events where people often drink. “I think that’s probably true,” Dr. Fingerhood told MNT

Respondents often subjective on alcohol use

According to the researchers, females, younger adults, those with higher educational attainment, and high-income individuals were over-represented in the survey sample.

They warned that the survey might not have sufficiently represented older people, in particular. They also cautioned that under-reporting of alcohol consumption by respondents is a frequent limitation of surveys on alcohol use.