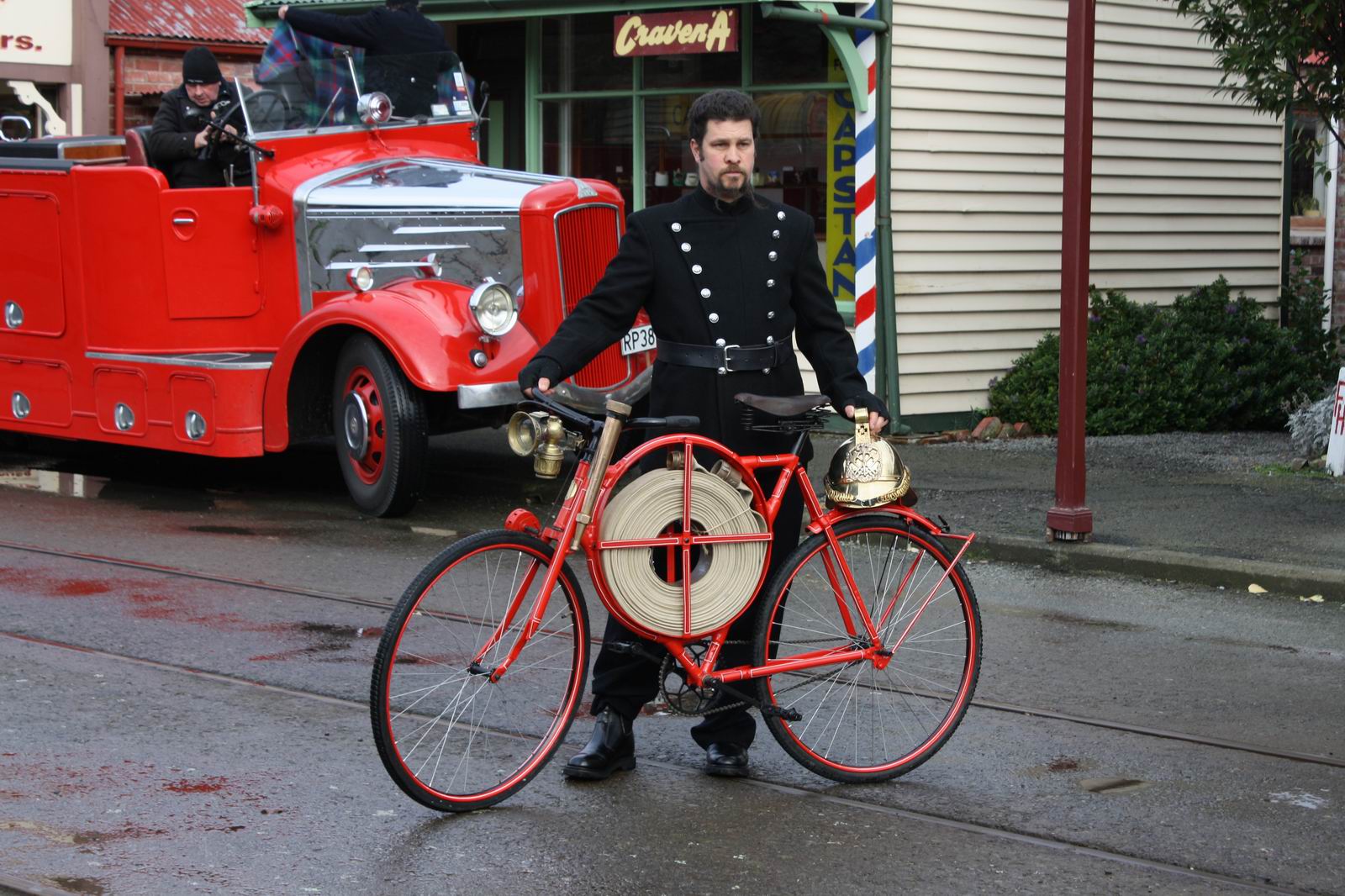 Anyone who has ever looked at the history of firefighting will inevitable come to the astounding realisation of just how perilous the job used to be. Fires were more frequent, buildings were completely unregulated, building materials were often highly flamable, and exposed flames were everywhere. On top of that, the technology needed to resist against the great fires of old, simply didn’t exist.

This firefighter bicycle from 1905 shows in a single image just how difficult the job must have been. It was built by the Birmingham Small Arms Company for use in etrochemical plant fire outbreaks. It could transport basic gear through small spaces. There was room for a halmet to sit on the rear carrier, a siren was activated by moving the brake lever into its first position, and, of course, the hose sits comfortably spiralled within the frame of the bike. As a firefighting tool it was very practical – despite how humble it looks in comparison to today’s fire engines – but as an object, it was, and remains, a very elegant and unique vehicle. 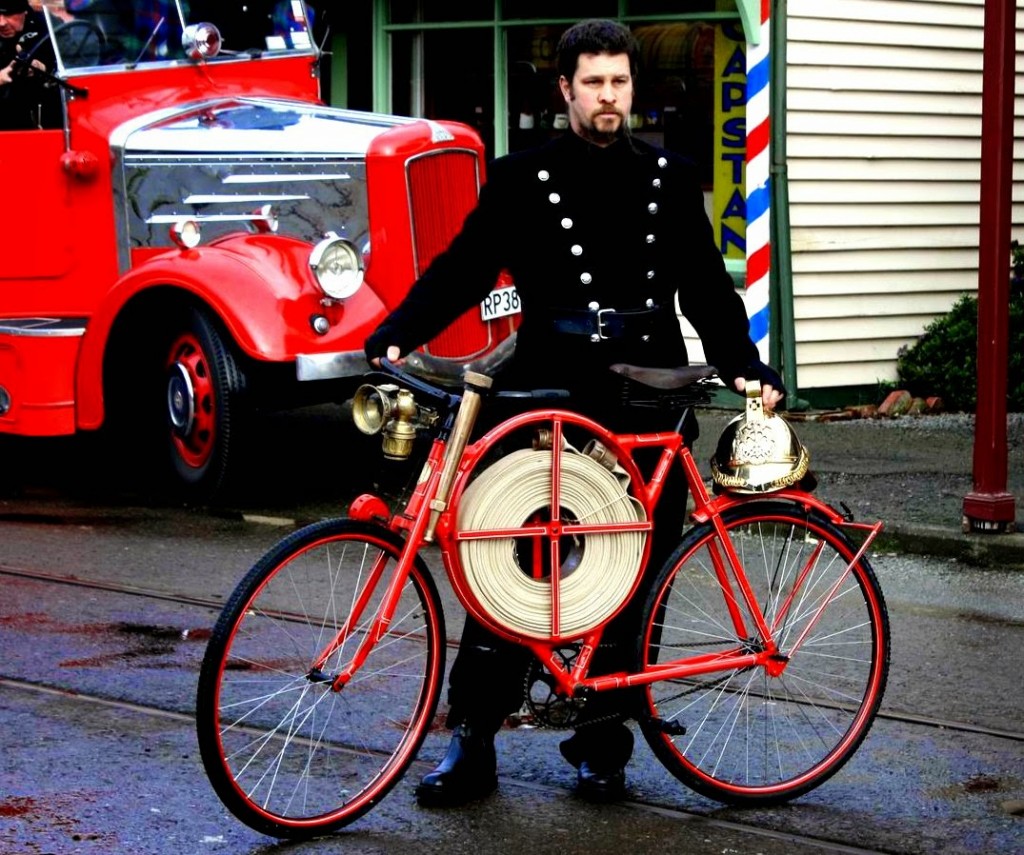 Less elegant however is this German invention used to protect firefighters from being engulfed in flames. It appeared Modern Mechanix magazine back in 1931 and was apparently widely used throughout Germany at the time. 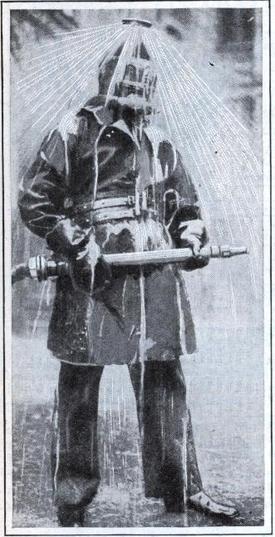 “IT’S a far cry from the old bucket brigade to modern fire-fighting efficiency. Even now the American fireman is known as a “smoke-eater,” but that term would hardly fit the present day fire laddie in Germany, for with the new portable sprinkler system adopted by some of the larger cities of that country a fireman may approach quite close to the flames without becoming singed.

The outfit, which looks like a deep sea diver’s uniform is equipped with a sprinkler helmet which operates off a connection attached to the nozzle of the hose. The fireman can control the spray by a simple movement of a hand lever.”

Pellentesque odio nisi, euismod in, pharetra a, ultricies in, diam