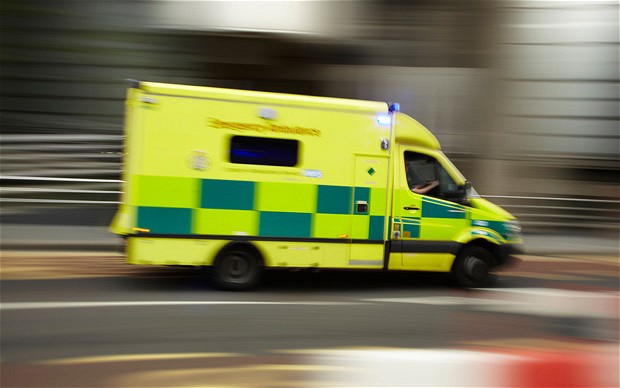 The Health Information and Quality Authority (HIQA) has recommended establishing a national emergency service providing next generation stroke therapy in two hospitals – Cork University Hospital and Beaumont Hospital in Dublin – in addition to the standard medical care for stroke.

The health watchdog’s assessment found that endovascular treatment with mechanical thrombectomy –using tiny devices to physically retrieve clots from the brain – is safe and effective when provided in addition to the current standard medical care.

This procedure needs to be carried out within six to 12 hours of onset of symptoms of an acute stroke.

Dr Máirín Ryan, HIQA’s deputy chief executive and director of Health Technology Assessment (HTA) has said that “based on doing 268 procedures a year in carefully selected patients, an additional 57 patients are predicted to regain functional independence at 90 days after a stroke.”

“This represents a substantial improvement, with almost 60% regaining functional independence compared with less than 40% without the procedure.

“Mechanical thrombectomy in conjunction with the current standard medical care is significantly more likely to result in patients who have had a stroke regaining functional independence.

“The evidence is conditional on the procedure being used with non-invasive arterial imaging, in selected patients, and when using newer stent-retriever devices to remove blood clots from the brain.”

The findings meanwhile, have been presented as advice to Health Minister Simon Harris and the Health Service Executive (HSE).

HIQA’s HTA also found that an organised national service would require detailed planning to ensure it adheres to quality standards.

“An equitable, high quality and cost-effective national service can only be provided if the procedure is offered in a small number of centres that are adequately resourced and sited to maximise patient access, workforce expertise and geographical coverage”, HIQA adds.

However, HIQA says the absence of an organised national service means access to the procedure is not equitable.

Such a new national emergency mechanical thrombectomy service is estimated to cost €7.2 million over five years.

Our pick of the most practical apps on the market

MediMee: The online emergency platform that could save your life