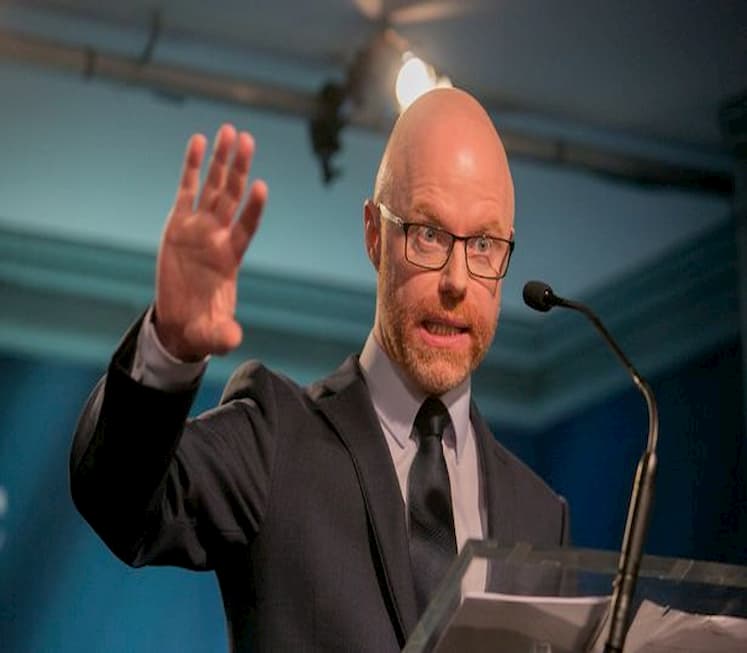 Stephen Donnelly has said the government wants to avoid moving to harsher restrictions in the future, insisting the move to Level 3 is “a very serious thing”.

The Health Minister was speaking following the announcement that 24 counties would join Dublin and Donegal in moving up a phase in measures after a continued rise in coronavirus cases.

On Sunday night it emerged that the National Public Health Emergency Team recommended that Ireland was moved to Level 5 of lockdown restrictions.

However, the government last night rejected the advice from health chiefs.

In an interview with RTE’s Morning Ireland he said: “I know there’s a lot of talk about not moving to Level 5 but let’s not lose sight of the fact that moving to Level 3 is a very serious thing.

“We believe that moving to Level 3 across the country, which is something that nobody is doing lightly, is the appropriate measure to take now.

In a stark letter to government officials, Chief Medical Officer Dr Tony Holohan warned that “a graduated approach would, ultimately, result in application of Level 5 measures as mitigation.”

Mr Donnelly admitted that the situation across the country had deteriorated but signalled that the government felt there was not enough evidence to jump to such harsh restrictions.

He said that in order for the country to move from a level 2 recommendation on Sunday to level 5 on Thursday, the government me would have see a major change in the data over the course of the 3 days

“While the situation has deteriorated, and it has deteriorated to the point that we are now moving to Level 3 which is a very significant step, we don’t believe that the data changed between Thursday and Sunday to a level that would warrant a moving from Level 2 to Level 5.

“We also, given the severity of what it would mean to move to Level 4 or Level 5 we would want to see more than three days of information.”

When probed if the government would take responsibility if the move proved to be a mistake, Mr Donnelly added: “It’s not about who’s right and who’s wrong. It’s about trying to make the best decision we can given the evidence we have.”