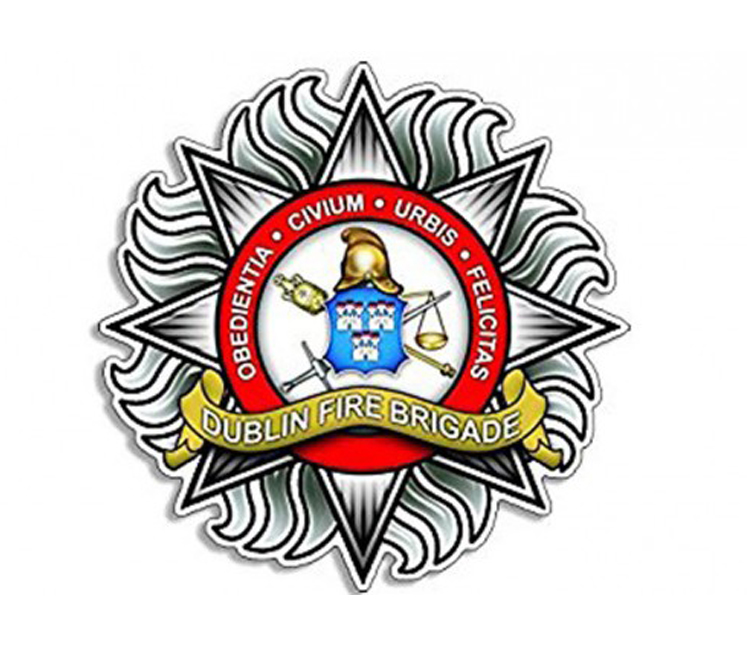 A fond farewell was given to Fire Fighter Jim O’Neill, who hails from Arklow, recently as he embarked on his retirement from the local fire service after an incredible 35 years of service.

Colleagues and former members of the service  gathered at his retirement party in The Old Ship recently to congratulate the popular resident of  Collin’s Street in town.

Jim was presented with a glass portrait on behalf of the team and everybody took the time to tell him how sorely missed he will be as a member of the team.

Jim began his career 35 years ago as a fire fighter with the Arklow Fire Brigade. He spent the last five years in the role of driver and mechanic.

This is his second retirement in as many years as he also called time on his day job with Eircom in 2014.

During Jim’s illustrious fire service career he attended on average 100 callouts per year and while he is looking forward to getting a well earned rest and spending more time with the grandchildren he says he will miss the work which came with its highs and lows and plenty of pressure at times.

He also said there were many changes and advancements since the start of his time with the local Arklow crew.

‘I will miss all the crew and the work. It is ingrained into me after so many years. We had a get together with all the crew and retired members and it was a very enjoyable night ,’ he says.

Jim now hopes to devote more time to his family and to his pastimes and says that he expects to be ‘playing more golf and minding grandchildren’.

How to React when you hear Emergency Sirens