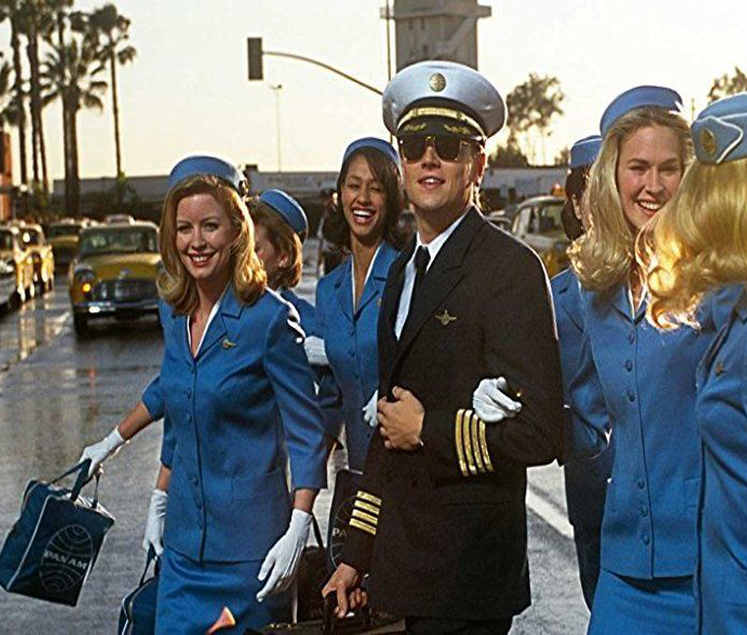 Dublin Fire Brigade have issued a warning to be aware of a scam making the rounds in Dublin pubs.

According to a statement released by the Fire Services on Twitter, a man is fraudulently claiming to be a firefighter with DFB and asking for donations towards a charity boxing match.

The man visiting Dublin pubs claiming to be a DFB firefighter and collecting for a charity boxing match is still doing the rounds. He claims to be collecting for @PietaHouse.
THIS IS A SCAM
If approached let bar staff know, they'll contact Gardaí.
We don't collect money in pubs. pic.twitter.com/75Wk3wsFmw

DFB says the scammer is stating he is collecting on behalf of Pieta House.

The public are being reminded that DFB never collect money in pubs and if approached, to inform bar staff who will contact Gardaí.

We're aware of individual(s) collecting "donations" in bars for a charity boxing match with firefighters from DFB in aid of @PietaHouse
THIS IS A SCAM
If approached let bar staff know, they'll contact Gardaí
We never collect in pubs pic.twitter.com/OZ0T9ElRDa

27% Of Frontline Gardaí Could Be "Walking Wounded" From Trauma