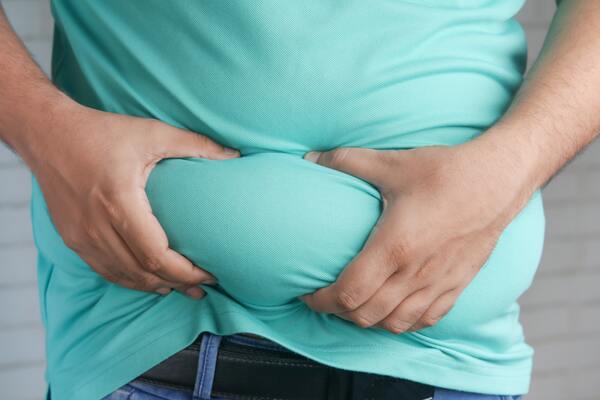 The Covid-19 pandemic may have left people living with obesity more vulnerable to the cost-of-living crisis, a study led by UCL researchers has warned.

Adults with obesity surveyed in the study reported that their mental health – which is known to be associated with weight gain – had deteriorated between the end of the United Kingdom’s first Covid-19 lockdown in July 2020 and September 2021.

The number who struggled to get access to affordable, nutritious food was also substantially higher among this group during the pandemic than was reported in the general population.

Researchers said the findings serve as a warning about the potential impact of the rising cost of living on people with the disease, according to the researchers. They call for greater support for people living with obesity, both to help address the ongoing impact on their mental health and food poverty longer-term.

The research involved an online survey of 1,187 adults living with obesity in the UK about their mental health, food insecurity and loneliness.

Food insecurity – which was assessed using a questionnaire about food they had bought or eaten during the study period – also worsened for some, with 3.1 per cent saying at times they did not eat for a whole day as they lacked enough money or food.

Very low food security was identified in 8.1 per cent – nearly three times higher than the levels seen in the general population before the pandemic.

Dr Adrian Brown (UCL Centre for Obesity Research), lead author of the study, said, “our findings suggest that people living with obesity were disproportionately impacted at a time when mental health and food security was declining for everyone during the pandemic.”

“We are now entering another period where we are seeing large numbers of people experiencing food poverty, and in some cases, making a choice between buying food or having the heating on. Our findings indicate that people living with obesity will need greater support.”

Perhaps as a result, the researchers said, almost two thirds (61.7 per cent) of those taking part in the UCL research said they had felt lonely between March 2020 to September 2021, with 27.4 per cent reporting high loneliness – levels that were higher than those seen in other surveys of the general population.

The study follows earlier research by the same team that looked at the mental health of people with obesity during the first Covid-19 lockdown in the UK between March 2020 and July 2020.