A British woman sailing near Indonesia may be the last person to have witnessed the disappeared Malaysia Air-flight MH370. Katherine Tee,41, a yachting enthusiast, believes she saw the burning plane with smoke coming from it before it crashed into the Southern Indian Ocean. Her account has now been filed with the Joint Agency Co-ordination Centre (JACC) which is leading the search for the missing airplane. 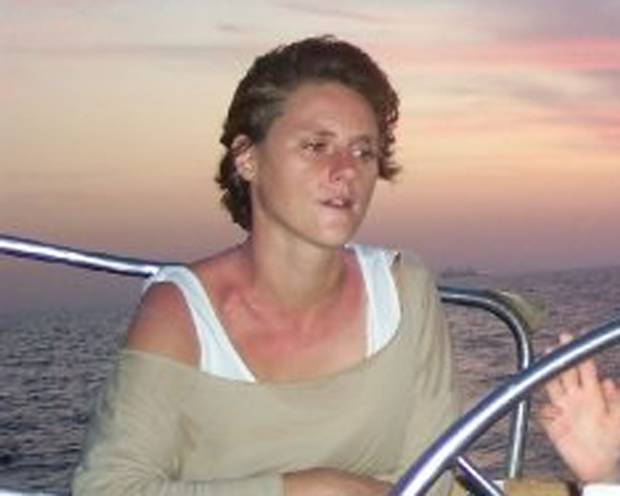 In her description of the crash she witnessed “an elongated plane glowing bright orange, with a trail of black smoke behind it, heading from north to south.” She said it appeared to be flying at “about half the height” of two other visible flights in the air at the time. She posted the details on a web-site she moderates called ‘Cruisers Forum’ in a series of posts. She originally dismissed the event for being “just a meteor” or something she had imagined.

It wasn’t until she verified the incident against the GPS logs that she realised it’s projected path crossed where she was. Ms Tee husband, Marc, put the map data from her sail onto the Forum where other members felt there was a distinct possibility that what she’d witnessed had indeed been the missing Malaysian plane.

“This is what convinced me to file a report with the full track data for our voyage to the relevant authorities,” she said. However Ms Tee has acknowledged that at the time of the incident she was on a stressful part of the journey and this may have impaired her judgement.