UK Police Forces May Use Drones to Search for Missing People 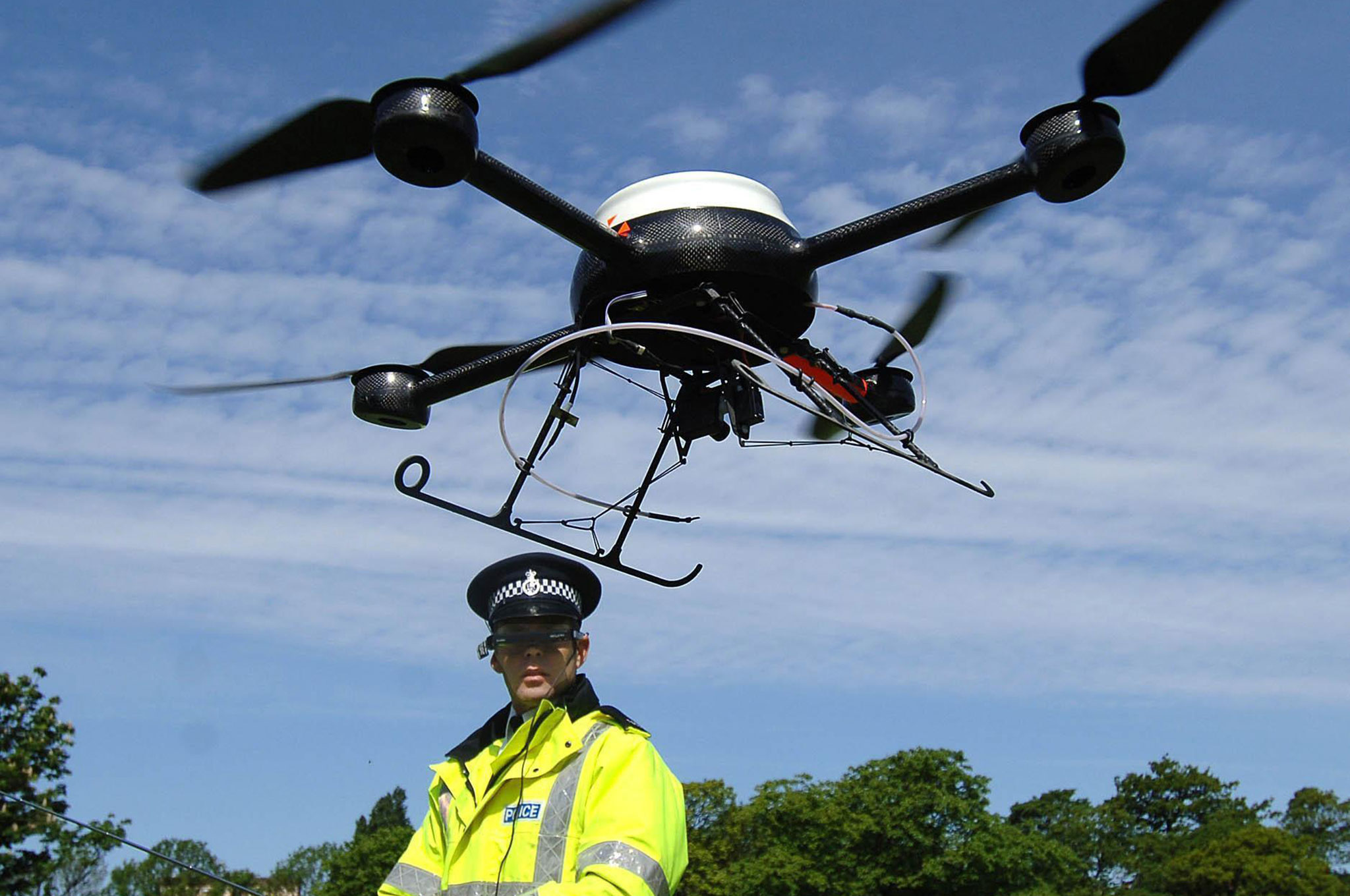 Police forces in Devon, Cornwall and Dorset have revealed they are testing the use of drones for use in searches of missing people and photography of crime scenes. Police in Devon and Cornwall will be able to call upon the services of two DJI Inspire 1 drones. They are equipped with high definition cameras that can capture both video and still images. One drone is based in Exeter and the other in Plymouth.

Officers on the ground can see live footage captured by the drone in the air. Each drone can fly for up to 18 minutes at a time before returning to the operator to change batteries.

Police in Dorset are also undertaking final preparations for drone use, and will be trialling in their area from 26th November.

A new Twitter account has been created named@DC_PoliceDrones which will keep the public informed about where and when the drones are in use, as well as sharing video footage and images of the drones in action.

This technology still has its limitations, the models being trialed are currently unable to fly at night or in adverse weather, but having the option to put a drone in the air in a few minutes could help save lives.

Earlier this year, it emerged that police in the north Indian city of Lucknow were testing the use of pepper-spraying drones for controlling protesters. Police chief Yashasvi Yadav, said that the results were “brilliant”, and that they had worked out how to target “the mob” in winds and congested areas.

Meanwhile, the Australian postal service announced today that it would be using drones to deliver parcels to rural communities – rather like the drone delivery service proposed by Amazon.