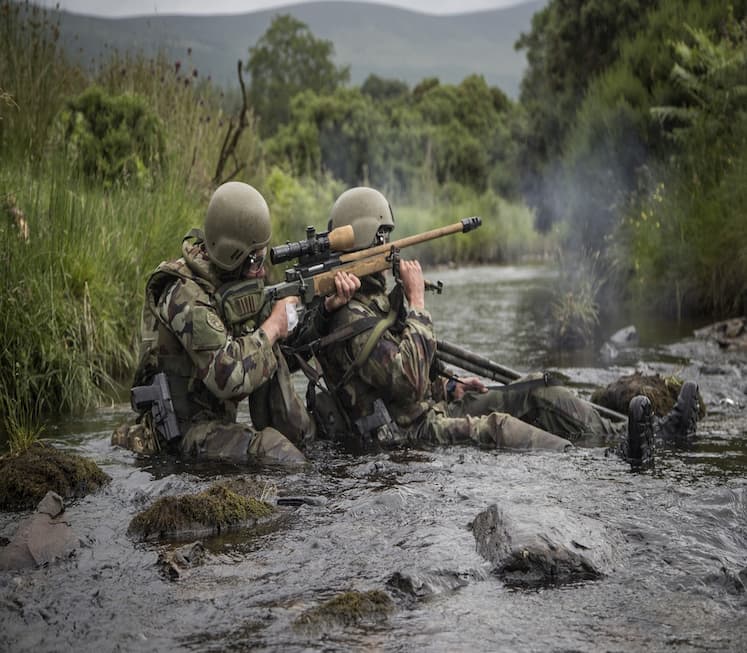 The Irish Defence Forces Podcast aims to provide interesting content on all aspects of the Irish military. It is a production of the Defence Forces Public Relations Branch.