The Incredible Story of Stephen Roche 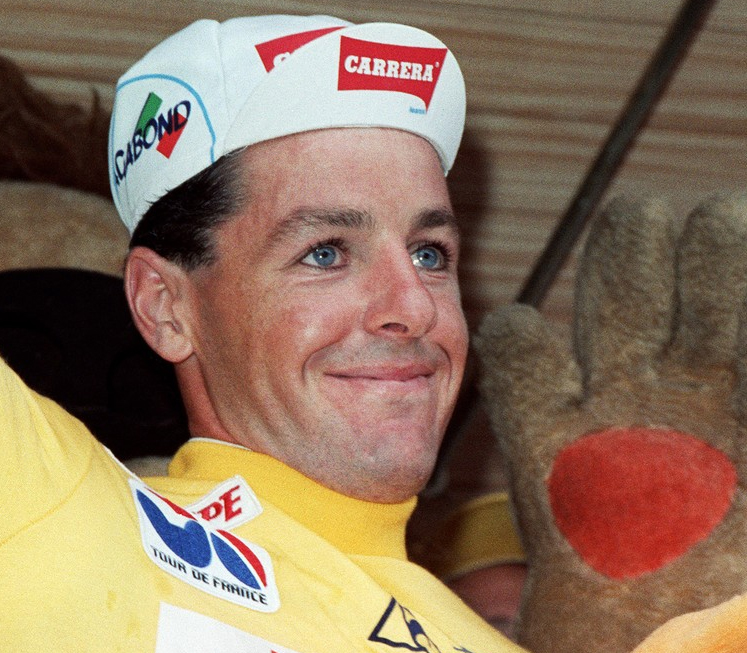 The brightest candle burns the shortest

Unfortunately, Roche’s very promising career was cut short by a devastating knee injury in 1986. Roche kept racing at the highest level until the 1993 Tour de France, which he competed in “just for fun”. He finished 13th despite the fact that his left leg was unable to deliver any meaningful power. Nonetheless, Roche decided to go for broke, and it’s likely that he raced the 1987 season as if it was his last.

Roche made an explosive start to the 1987 season by winning the Volta a la Comunitat Valenciana, and gaining a few more podium places in The Classics. Despite this, Roche’s sense of urgency led him to criticise his own technique, and he said he was “riding like an amateur”. He then took 3 stages in the Giro d’Italia before coming first overall. Not bad for an amateur.

The greatest cyclists push themselves beyond the limits set by our instincts. When you’re hungry, you eat. When your knee aches and your lungs burn with the effort, you stop. Roche had a Champion’s ability to push past the limits, but he used the skill judiciously. Stage 21 of his 1987 Tour de France victory was enough to make Roche a legend.

The Passion of the Roche

After stage 20, Roche was trailing his rival Delgado. Roche respected Delgado’s climbing ability, and believed Delgado would pace himself until he attacked up La Plagne. Roche attacked early, with a solitary 2,000m climb up the Col de la Madeleine.

Delgado caught up and attacked as Roche had predicted. Roche let Delgado take a one-minute advantage, hoping Delgado would relax enough so his lead wouldn’t be extended. Once Delgado had that lead, to the astonishment of the commentators, Roche skipped up to the big plate and powered through the remainder of the climb.

So monumental was Roche’s effort that he lost consciousness and collapsed at the end of the stage. He was pulled onto an ambulance and given oxygen. When he woke up, he was asked if he was ok, to which he responded, “Yes…  but I am not ready for a woman just yet”. Roche’s decision to avoid temptation was judicious – he went on to win the 1987 Tour de France, 40 seconds ahead of Delgado.

Cyclists who achieve greatness can assess what is truly important in life. Roche once said, “I never want to abandon my bike. I see my grandfather, now in his seventies and riding around everywhere. To me that is beautiful. And the bike must always remain a part of my life.”