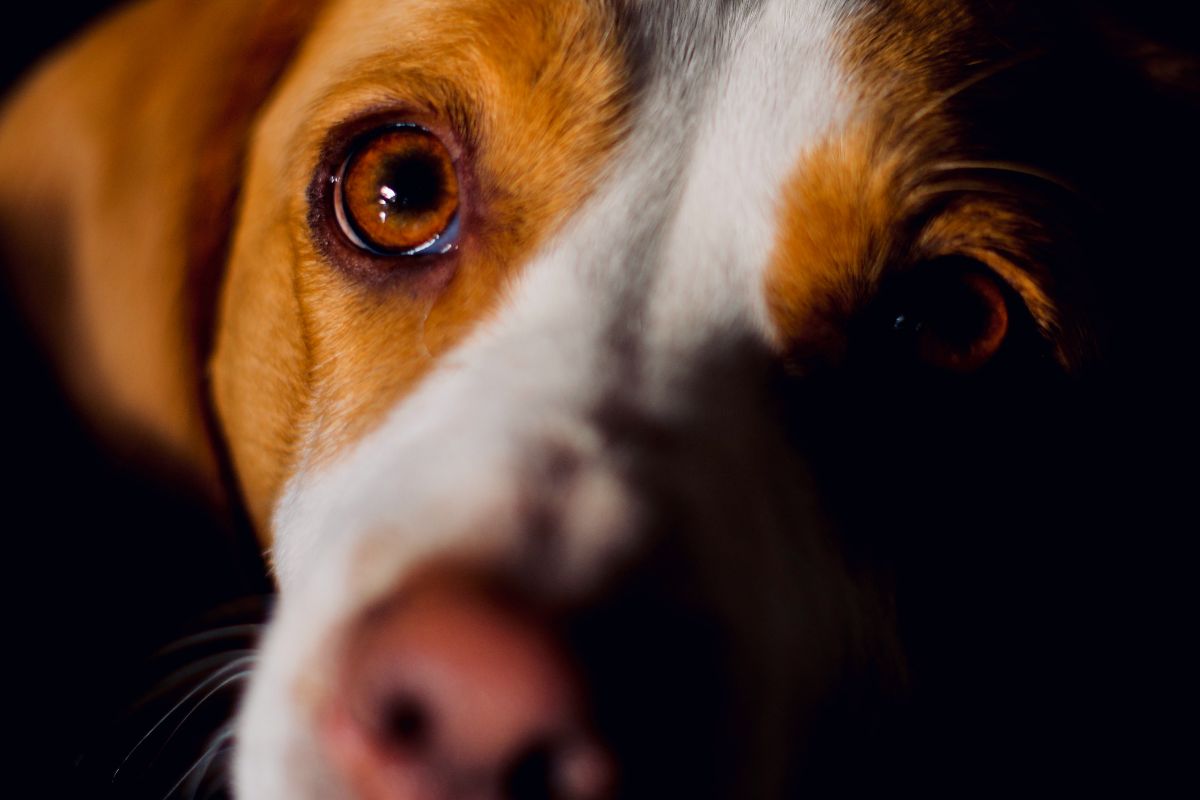 The pilot study was carried out by Medical Detection Dogs, Great Horwood, Milton Keynes, UK, a nonprofit organisation that carries out research on early disease diagnosis as well as training dogs to support people with complex and life-threatening medical conditions.

With the widely used prostate specific antigen screening test often missing aggressive prostate cancers or failing to indicate whether a cancer poses high or little risk, alternative tests are being extensively explored. While the use of dogs would be impractical to roll out worldwide as the gold-standard of screening, it is what an artificial neural network could learn from the canine olfactory ability that is of interest.

In the study, researchers at Medical Detection Dogs set out to combine the strengths of the canine olfactory system with current promising detection methods.

To conclude, the researchers applied the data collected from the dogs to train an artificial neural network to recognise the specific parts of the spectroscopy data that contributed significantly to the dogs’ diagnoses; key differences between the positive and negative samples were here too revealed.

Larger studies would help integrate these distinct methodologies in order to innovate the current detection techniques and develop new diagnostic tools; the charity is currently underway with developing an artificial dog nose, which eventually they aim to take the form of a smartphone application.

The future of robotics in healthcare