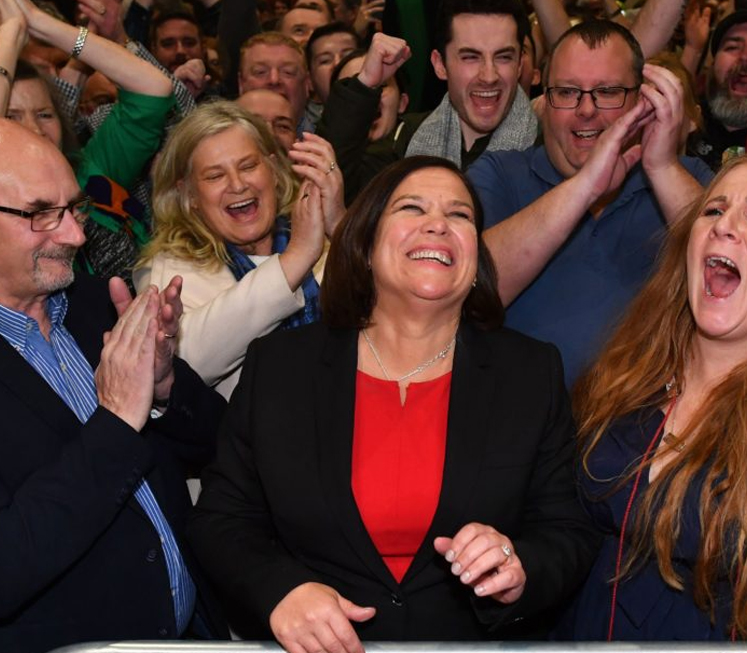 Sinn Féin candidates stormed to a series of spectacular victories in general election counts last night, reshaping Ireland’s political landscape as party leaders begin to turn their attention to how the next government might be formed.

The party won 24.5 percent of the votes, which is 10.7 percent more than in the previous election. Fianna Fail have come in second with 22.2 percent while Fine Gael came third with 20.9 percent.

Sinn Féin candidates all over the country won huge victories, with many elected on the first count with huge surpluses, catapulting the party into the front rank of Irish politics and making it a contender for government.

Fine Gael seems certain to suffer losses, while Fianna Fáil looks set to be the largest party in the new Dáil.

Though many seats remain to be filled and counts will continue this morning, a hung Dáil, which will be dominated by three big parties – Sinn Féin, Fianna Fáil and Fine Gael – is inevitable.

Apple fined for slowing down old iPhones February 10, 2020 by admin Comments Off