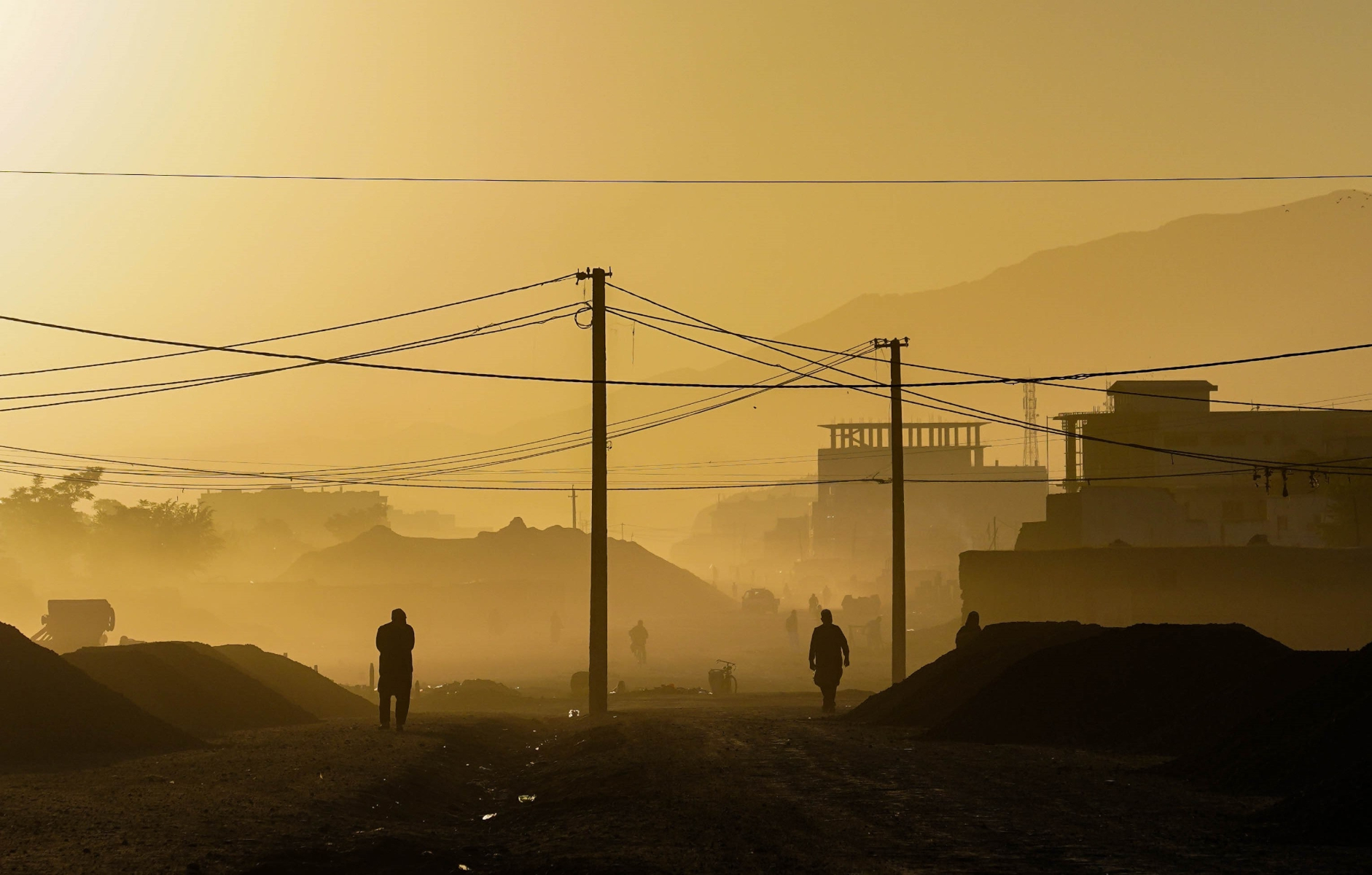 The Government is sending military special forces to Afghanistan to help facilitate the evacuation of remaining Irish citizens.

A small group of Army Rangers and two Department of Foreign Affairs officials are leaving tonight and will be travelling through Paris. The group is expected to arrive in Kabul late on Tuesday evening.

In a statement, Mr Coveney said, “good progress has been made to date in evacuating Irish citizens from Afghanistan. My view is that further progress requires a short deployment of a consular team to HKIA (Hamid Karzai International Airport).”

“The security situation for citizens attempting to access to airport remains extremely volatile. Citizens should continue to follow the consular advice given to them directly by our embassy in Abu Dhabi.”

Meanwhile, several Afghan refugees arrived in Ireland this evening, the first to do so since the Taliban took control of Afghanistan.

The small number of Afghans, fewer than ten, who had been working for EU institutions in the country were due to land in Ireland at around 6pm.

The Department of Children, Equality, Disability, Integration and Youth has confirmed it has committed to bringing around 230 Afghan refugees to Ireland under the Irish Refugee Protection Programme, since the Taliban came to power.

Government ministers have indicated that more humanitarian visas are likely to be issued in the coming weeks.

Minister Roderic O’Gorman said that most of the Afghan refugees that Ireland has pledged to take are still in Afghanistan, “we are working as hard as we can to bring as many over as quickly as possible.”

He said they include people who were working with NGOs and EU governments, as well as human rights defenders, journalists and people deemed particularly vulnerable.

Earlier this afternoon, the Department of Foreign Affairs said that two more Irish citizens have been helped to leave Afghanistan, bringing the total number evacuated so far to ten.

In a statement, it said that 36 Irish citizens and family members are currently seeking to leave the country, and the department remains in close contact.

There are also a small number of Irish citizens working for the United Nations and other international organisations in Afghanistan who currently plan to stay in the country.