Scientists Closer to Developing a New Test For Coeliac Disease 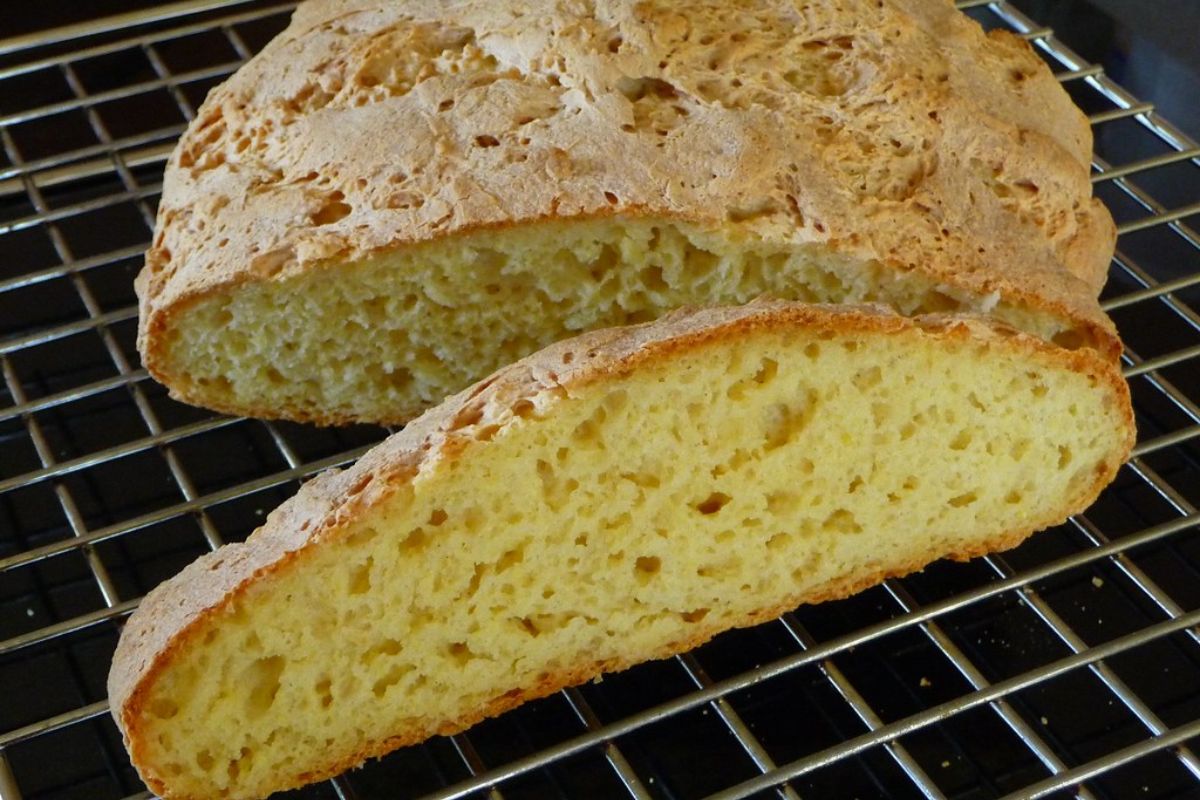 Scientists are moving closer to developing a test for coeliac disease that could save sufferers weeks of discomfort before a test to diagnose the condition.

The condition is currently diagnosed using a blood test, followed by a biopsy to confirm the diagnosis.

However, people need to have eaten a substantial amount of gluten in the preceding six weeks before the test to avoid having a false negative.

This can often mean weeks of sometimes crippling pain, and discomfort, and a range of symptoms including diarrhoea, abdominal pain and bloating.

Coeliac disease is a condition where your immune system attacks your own tissues when you eat gluten.

A type of white blood cell, the T-lymphocyte, causes coeliac disease and is unique in altering in each lymphocyte the part of its DNA that determines what the cell can bind and respond to.

Researchers have now developed a test which may be able to spare people the pain of the pain before a diagnosis.

In a study they looked at the DNA sequence from all T lymphocytes in small intestinal samples, to see if it was possible to predict who has the disease.

The scientists found that with a machine learning approach to analysing all this DNA sequence, if they just sequenced all the T lymphocytes in each patient sample, they could group together all people who had coeliac disease.

This is because they had very similar sequences, compared with the people that did not have the condition.

Corresponding author Dr Elizabeth Soilleux, from the Department of Pathology, University of Cambridge, told the PA news agency: “So then if you have an unknown sample, you take all the DNA sequences from your unknown patient, and you chuck it into that mix and you say ‘is it more like the coeliac people, or is it more like the ones who haven’t got coeliac disease in terms of his T lymphocyte DNA sequences?’”

The researchers were able to identify people with the disease who had not been eating gluten before the test.

Dr Soilleux said: “The most important thing was we took samples from people who had coeliac disease who had not eaten gluten for six months.

“This test could work even if people hadn’t eaten gluten.”

She added: “We believe we could spare them the gluten eating, but they may have to have an endoscopy.”

She explained that the test still needs further validation and studies before it can be widely used, but that it may be able to save thousands of people the pain of the standard test.

Dr Soilleux told PA: “At the moment about 1% of our population have a diagnosis of coeliac disease.

“The chances are, there might be up to another 2% of our population who have it but don’t have a diagnosis.