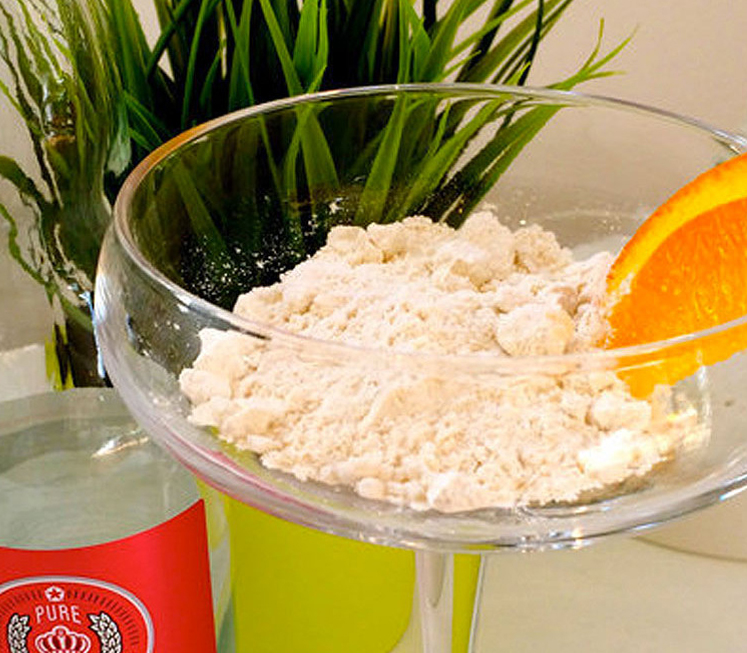 The introduction of powered alcohol to the American Market has been stalled due to a problems with it’s labelling. The powdered beverage made by Lipsmark and comes in six variety of flavours was originally thought to be due for release in the Fall. However the Alcohol and Tobacco Tax and Trade Bureau have apparently cited a discrepancy in it’s labelling. The extent of which is not known.

Robert Lehrman an attorney at Lehrman Beverage Law has said the The labels were approved in error by the government. And that the changes needed may not be a huge issue but that it’s difficult to tell at this stage.

The drink has already caused some controversy with it’s concept of simply adding water for an inexpensive alcoholic drink. A ad campaign they ran on their website promoted the idea of bringing your own drink into concerts and sporting arenas but has since been taken down. Other promotional ideas include sprinkling it on food. The company has said it will only be sold to people over the drinking age limit. Japan and Some European countries have already approved powdered alcohol.