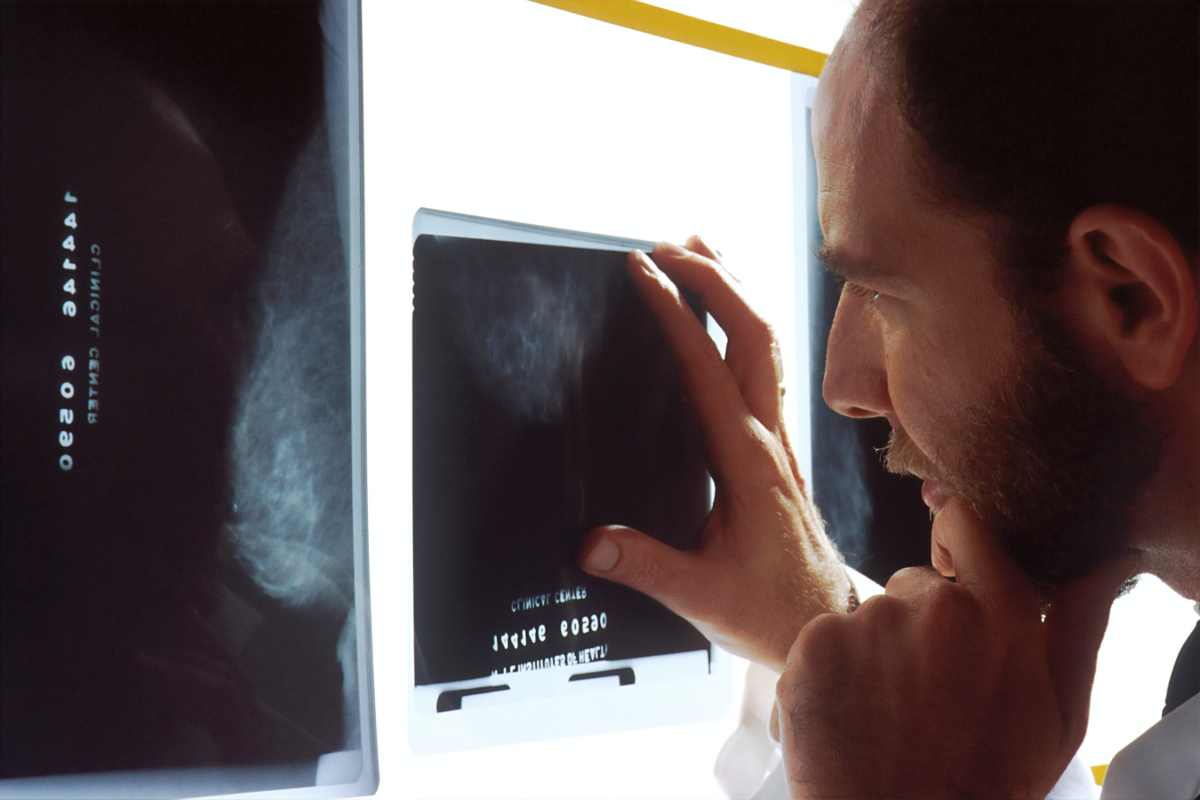 The use of a new surgical technique developed at University College Dublin that uses artificial intelligence to detect cancerous tissue in real time during surgery could radically improve health outcomes.

In a study published in Nature Scientific Reports, the new method demonstrates how with the use of a digital camera and dyes, cancer processes in living tissue can be viewed during an operation.

This allows for surgeons to see the exact extent of cancers during a procedure, ensuring that the maximum amount of cancerous tissue is surgically removed.

“If cancer can be fully detected, it’s much more likely to be cured in one single operation or have combination therapies better sequenced and so the risk to the patient of recurrence and complications are markedly reduced,” said Ronan Cahill, Professor of Surgery at the UCD School of Medicine and the Mater Misericordiae University Hospital (MMUH).

“Dynamic digital discrimination of cancer right at the time of intervention means the surgical team can better perfect the right intervention to the individual patient first time.”

He added: “The tools we are developing are straightforward to deploy and use software to allow users easily interpret the findings without having to develop further specialist knowledge.”

Previously surgeons had considerable wait times before a formal characterisation of tissue types could be performed by laboratories.

In contrast, the new approach developed by Dr Cahill, alongside Jeffrey Dalli, General Surgeon and Surgical Research Fellow at UCD, allows the detection of cancerous tissue not just by its appearance but by its behaviour – allowing it to be clearly distinguished from nearby normal tissue.

Their technique, which uses existing technology and current workflows, uses a camera to take a video of a suspected area that has been infused with a specialised dye. Then, based on how the tissue changes colour, an algorithm determines the chances of it being cancerous.

“A few minutes is enough to determine if a lesion is cancerous,” Dr Cahill said, speaking to the Irish Times.

“If it is there. [there] is no need to wait for a biopsy, we can remove it straight away. We also have a better chance of getting all of the cancer out first time and increasing a person’s chances of a cure.”

The scientific work on the new technique was done at UCD and the Mater Hospital, with technological collaboration from IBM Research, and method has been successfully applied to 200 patients.

The new approach is particularly effective for colorectal cancers, said Mr Dalli, which affect some 2,800 people annually in Ireland.

“Colon and rectal cancers are common, being the second most common major cancer type in men and women and they are increasing in incidence especially among younger people,” he said.

“[This] technology will help surgeons better discriminate during operations exactly what is best for each individual patient.”