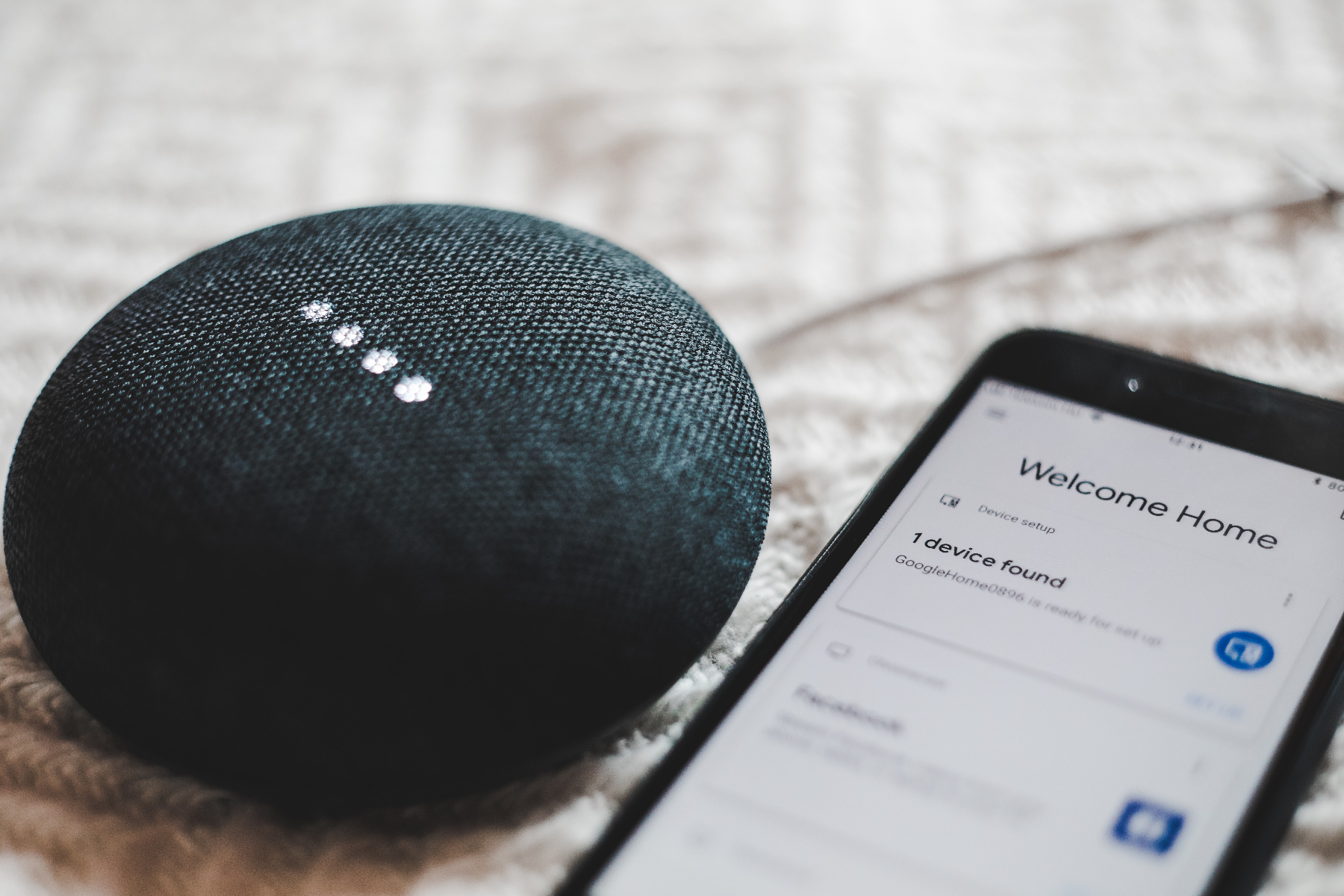 A new digital health study from the Luxembuourg Institute of Health is aiming to further the ability of healthcare professionals to diagnose, risk-assess and monitor various chronic conditions by listening to the sound of patient’s voice using AI voice technology.

The international CoLive Voice Study collects and analyses voice recordings in several languages from both the general population and people living with chronic or infectious diseases, to identify so-called vocal biomarkers.

A vocal biomarker is a feature or a combination of features from the voice that can be associated with a specific clinical outcome and can therefore be a valuable tool to monitor patients and diagnose certain conditions.

The study, which will run for up to a decade, is being led by the Deep Digital Phenotyping research unit of the LIH Department of Population Health (DoPH).

They aim to collect and analyse of thousands of voice recordings from volunteers to identify vocal biomarkers for a variety of chronic conditions and symptoms, from stress, anxiety and depression to cancer, diabetes, multiple sclerosis, inflammatory bowel disease and even Covid-19.

The anonymous survey will use the CoLive Voice web-app, which records patients answering questions about their health, touching on things like lifestyle factors, ongoing treatments and previously diagnosed illnesses and conditions.

The strength of the CoLive Voice study will lie in its international dimension, says Dr Guy Fagherazzi, Director of DoPH and Principal Investigator of CoLive Voice.

“We expect the participation of over 50,000 individuals worldwide, contributing to making CoLive Voice a unique international multilingual audio databank to identify vocal biomarkers,” he explains.

Anyone over the age of 15 is eligible to participate in the survey. Researchers are interested in people with no health conditions, as well as patients who have cancer, diabetes, MS, bowel disease or Covid-19.

“For instance, acoustic features extracted from recordings of a sustained vowel such as ‘aaaa’ can help us detect Parkinson’s disease,” she says.

“Whereas linguistic features extracted from spontaneous or semi-spontaneous speech could be more suitable for mental health disorders.”

CÚRAM and B. Braun Embark on Ground-Breaking Projects in Wound Pain and Healing